Duck hunting sure has come a long way since the days of the NES. Hunting ducks in Horizon Forbidden West is the best looking version of it you are probably going to find. Ducks are a water-based bird that you will find in the swamp areas of the game. They are fairly small and fast flying. The items that they drop are useful in crafting pouches.

Ducks can only be found in the swamp areas of the game. There are large swamp areas just off the west coast of the game world. The dark murky area of the swamp is rather small but ducks spawn in rather high density here. 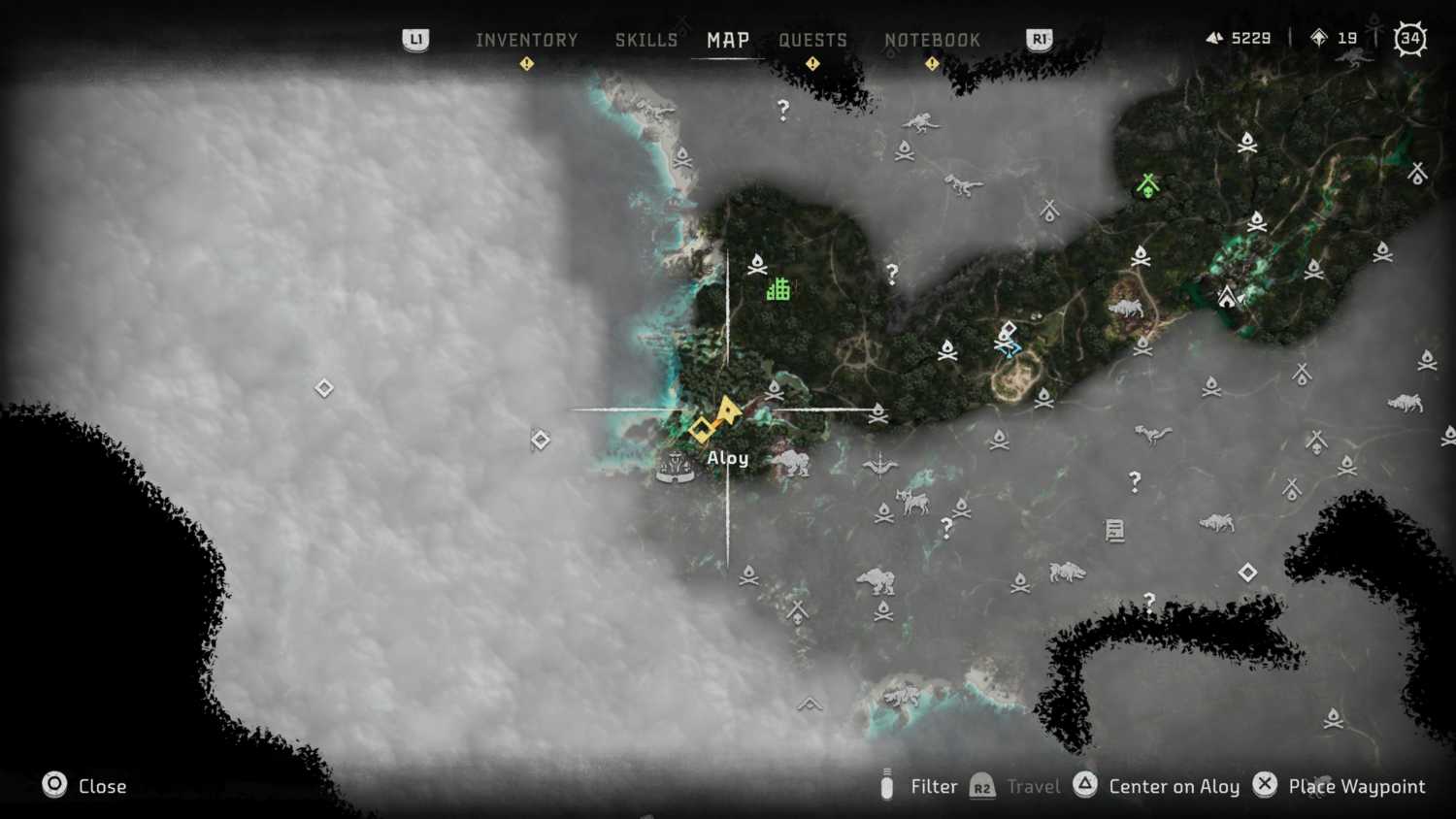 Ducks are small and due to their color and flying speed, they can be difficult to hunt. You will need to make heavy use of your focus if you want to be able to track where they are and be able to kill them before they fly away. 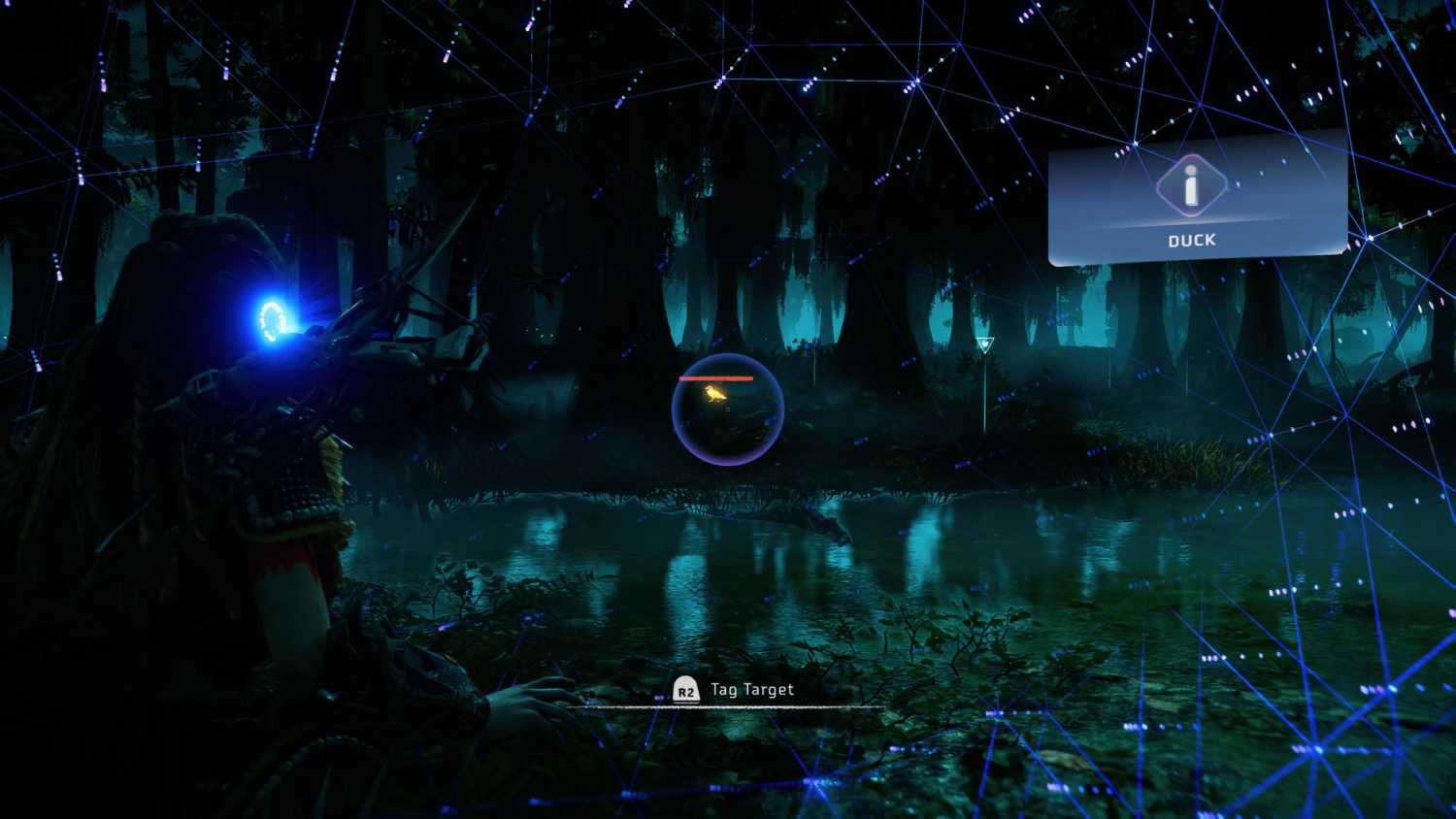 How To Get Duck Wishbones

You can get a duck wishbone from killing a wild duck. Wishbones are a rare drop so you will have to kill several before you get them. The drop rate isn’t that bad though, despite the item being rare. 10 mins is normally enough to obtain a large number of items from wild ducks in the area. 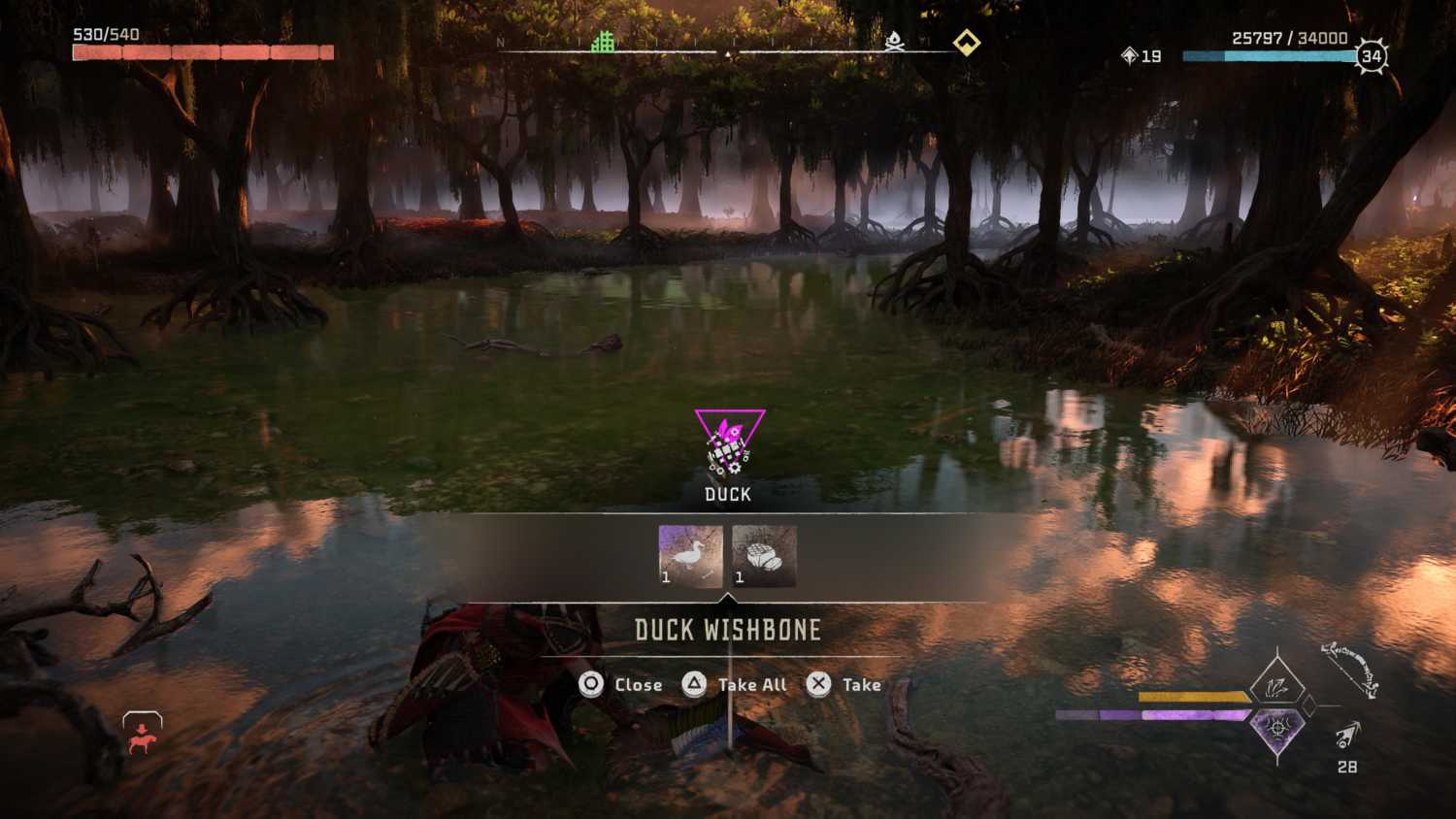 What Are Duck Wishbones Used For?

Duck Wishbones are used for crafting at a workbench. You will often find a need for these in the crafting of pouch upgrades. You will know a wishbone has been dropped when you see a purple icon above the dead animal when you scan with the focus.

How To Get Duck Feathers

Duck feathers, just like wishbones are a random drop that you will get for killing a duck. The drop rate of a feather is higher so you are more likely to find a feather is dropped. With that being said, the drop rate is still rather frequent for both items, making it easy to gather all of the items that you need.

What Are Duck Feathers Used For?

Duck feathers are used for the crafting of items and upgrades at a workbench.