The bow and arrow is really expensive. I have 1000 rupees, so I can afford it but it seems like a crazy amount of money. Based on Zelda games I have played in the past, these kinds of things often end up being given to the player as a reward for something. I don’t want to pay all this money for the weapon only to end up finding that it would be given to me as a quest reward or would show up in a treasure chest at some stage. Should I spend the money to get the bow and arrow? 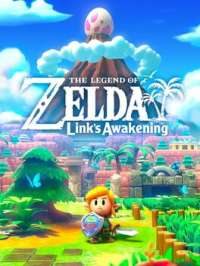 Game guides, questions & answers and other The Legend of Zelda: Link's Awakening posts. If the answer below was not helpful, and still need Help? Submit a comment below or ask a new question.

I don’t think there is another way to get it. You will find some arrows when you eventually need them but I don’t think you will be able to get the bow unless you pay for it on the shop.