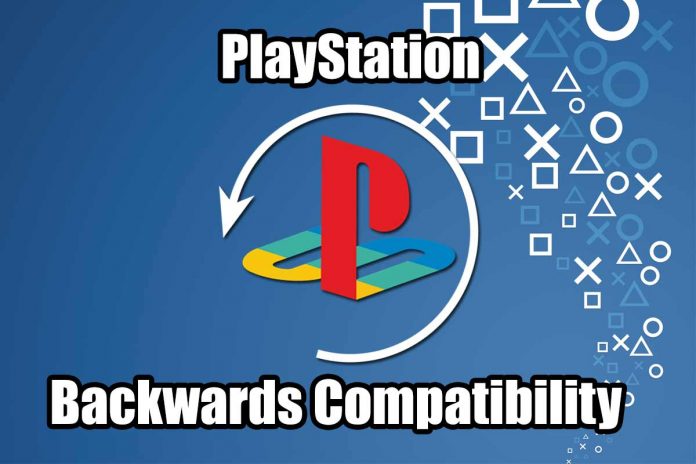 Up until the Switch, Nintendo has been a shining example of how backwards compatibility should be done. The Wii U was capable of playing games from the GameCube and the Wii with the VC allowing gamers to download games from all past generation systems. Microsoft took a while to warm up, but with the recent announcement that the Xbox One will soon be able to play games from the original Xbox, they have completed the trifecta. The Xbox One will soon be the one-stop system to play all Xbox games. Sony has made attempts at backwards compatibility in the past. At launch, the PS3 could play games from the PS1 and PS2 simply by inserting the disc into the system, no downloads required. However, support for PS2 games was quickly cut and replaced with HD remasters. Some good came from this move, but It was still a little frustrating. At this stage, even if Sony wanted to, backwards compatibility with the PS2 and PS3 would require an incredible amount of money that makes it a waste of time. The complicated system architecture of both consoles make it far too difficult to cheaply emulate (or so we are made believe).

The PS4 pro was Sony’s first kind of attempt at backwards compatibility and it works great. While it isn’t a next-gen console, it is exactly how a next gen system should be released. The same architecture, with hardware that is just more powerful. When it comes to a gaming PC, you can buy a new GPU, CPU or increase RAM and it still sticks to the same X86 architecture, meaning you can still play all of your old games. This is what Sony should be doing, but even if they do this, we cant be sure they will allow for backwards compatibility. Why would they prevent backwards compatibility? Well, the only reason would be a “business decision”. Which in plain English means, we can make more money selling HD remakes.

If we ignore any past trends and simple look at the PlayStation 5 in relation to the competition. We have Microsoft who have almost turned the Xbox into a Windows 10 PC with a custom OS. Their next system is almost sure to be able to play games from the Xbox, Xbox 360 and the Xbox One. Then we have Sony who has finally moved the PlayStation to the same system architecture that PC has been using for a long time. A move to a new custom architecture would be madness, so I would be quite confident that the PS5 will be capable of playing PS4 games, but does that mean it will? This should not be a question anymore for Sony, it should be a requirement.

As time goes on, older systems will be dropped and their online networks will close down. What happens my digital games when The PS4 doesn’t work anymore? I would hope it won’t matter and I can just download this game on my current PlayStation. Microsoft has figured this out and PC gaming was built upon this idea. If I want to go back and play Return to Castle Wolfenstein, I don’t need to blow the dust off my old Pentium 3 PC, I install it on my current PC. With the push toward digital gaming, Sony needs to realize the importance of allowing people to play old games from 20 years ago without needing to use legacy hardware or pay for a HD remake.

I believe Sony has a valid excuse for the lack of support with the PS2 and PS3, but they will not have any excuses in the future. If gamers have the choice of buying a console that can play every single game ever made for that console brand or just being able to play games from the past few years, the decision should be a very quick one. If the PS5 does not have backwards compatibility, it is going to cause a major downward trend for the brand.