Ever since the PS3/Xbox360 generation of games consoles gamers have been unable to play games from the previous generation on their shiny new consoles. This trend has also continued on to the current PS4/XboxOne generation of consoles. While I personally did not miss the feature last generation due to owning a relatively small games library for the PS2, I am going to miss it this time around due to owning 120+ PS3 games. Releasing an emulator for the consoles is the solution but it’s a solution we will probably never get.

Nintendo have been a strong supporter of backwards compatibility on all their gaming devices. This is mostly due to the similarity in design throughout all their systems making it relatively easy to emulate the previous consoles games in the latest system. Sony and Microsoft are not in the same situation leaving them in an awkward situation when it comes to backwards compatibility. That doesn’t mean that is impossible it just means it is difficult.

HD remakes have been Sony’s answer to backwards compatibility. I am a big fan of the PS2 HD remakes because they are not only remastering the games in HD but they also add new features to the game such as 3D support, trophies/achievements. The games often support some extra features of the console such as Move support which is often used for PS3 versions of the release. To me this seems like a good idea because it allows us to get the best features from our current consoles and the best games of the older generation but is this a fair substitute for backwards compatibility. 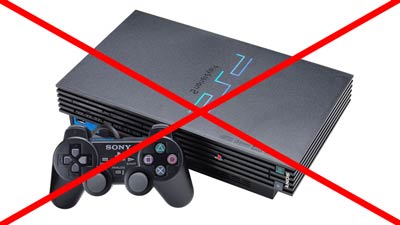 There are many gamers out there who own a huge library of PS2/Xbox games that done care about trophies/achievements or HD. They simply want to be able to have a single games console that can play all their games on. This isn’t an unreasonable request, gamers have supported the console over the years the least they should be able to do is play games they have bought on the newest version of the console. Sony and Microsoft have obviously seen no profit to be gained from backwards compatibility and because of this have abandoned any plans to implement it. There might be people who enjoy the HD remakes but it seems very unfair to to this. The console manufacturers want money and the gamers want games, if people want the HD remakes they will buy them regardless of whether their console has backwards compatibility.

This has been an argument that has been going on for a while and now that the PS3/Xbox360 generation is almost over we can safely say that we will never get backwards compatibility for these consoles. So what does this mean for the PS4/XboxOne? Well from the recent announcement of Last Of Us for PS4 we have pretty solid confirmation that Sony plan to continue the trend of HD remakes for the PS4. There is nothing more that the PS4 can bring to Last Of Us other than upgraded visuals, it seems very unfair that Sony’s solution to backwards compatibility for this generation is to make gamers pay $60 to play a game that looks a little bit better than it did last generation. 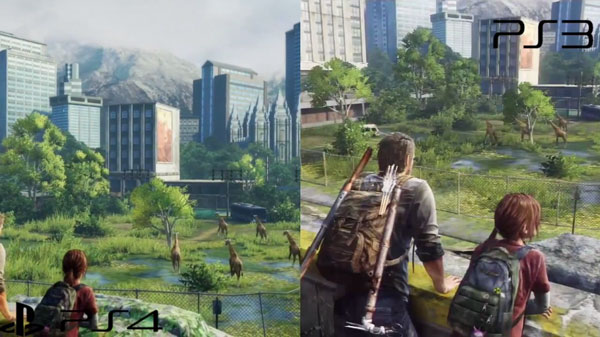 One of the best games for the Ps4 is now going to be a game from the last generation of consoles. This is great news for Naughty Dog but for gamers and more specifically those who own and have beaten Last Of Us for Ps3 this is of no use. Microsoft have yet to kick us in the nuts and re-release any of their games for the Xbox One but a recent tweet from Microsoft’s Frank Savage stated that they have plans for backwards compatibility but nothing is final yet. This might sound like good news but releasing HD remakes was the solution Sony came up with for Ps3 backwards compatibility, so let’s not get excited yet.

Is the future of video game consoles going to be a current generation of consoles with the best of last gen being re-released? The fact that is possible to add backwards compatibility to the consoles makes it quite frustrating that the companies opted for the quick money option. Yes it is great to be able to play your favorite games from last gen on your current console with upgraded visuals and any other additional features but this shouldn’t be the only option. I would buy most PS2 remakes on PS3 even if I already owned the disc of the original simply because I’m a trophy whore and I love HD. This will be the same for many gamers and I am sure many Ps4 owners are excited about Last Of Us for ps4 but I feel that adding backwards compatibility wouldn’t hurt sales of HD remakes and that both options can exist together and work for everyone.