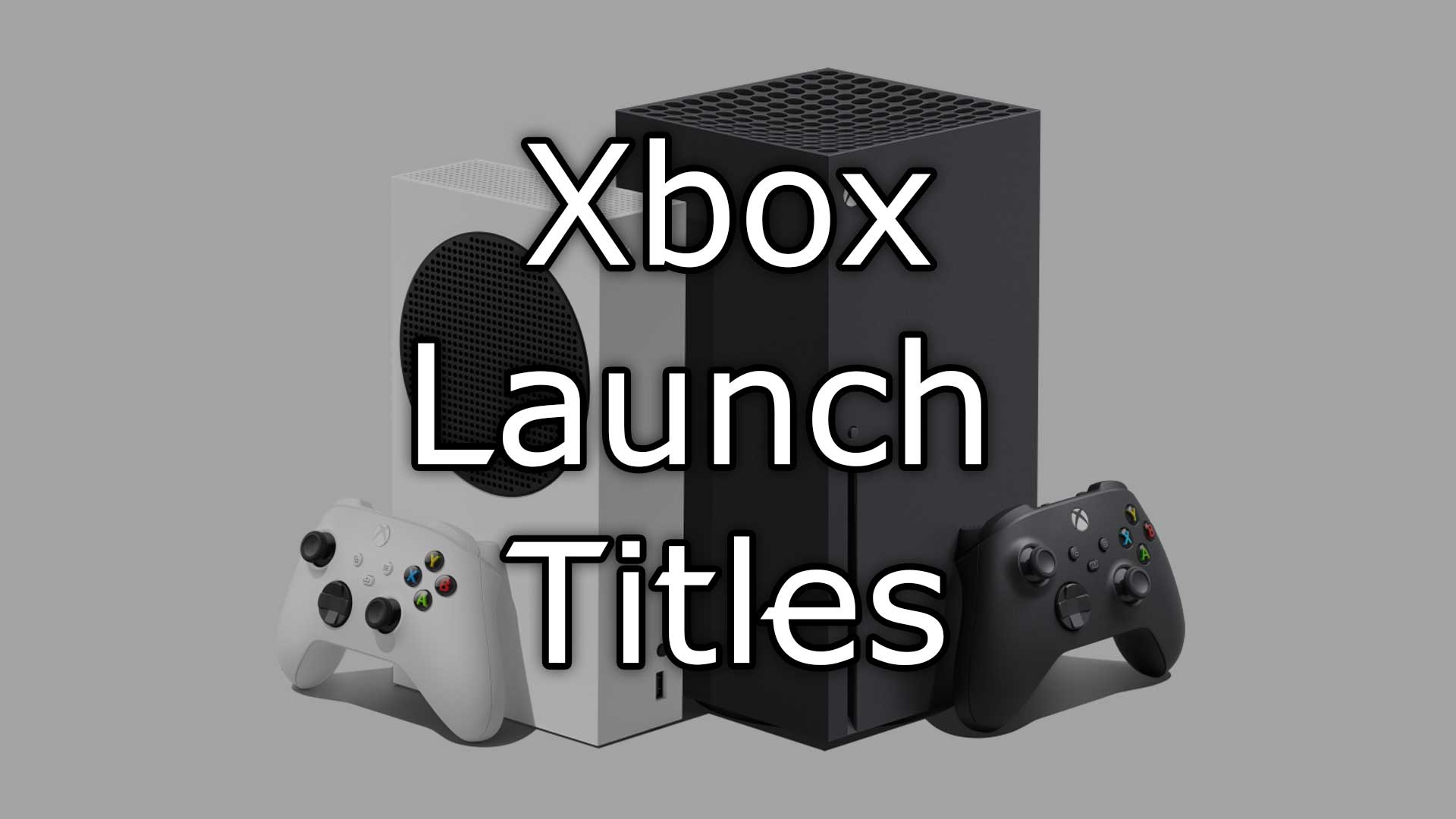 Can Wii U games be played on the Nintendo Switch?
IS it possible to play games that I bought for the Wii U on the Nintendo Switch? Is the switch backward compatable? View Answer
Do PS1 games work on the PS4?
View Answer
Will changing HDD get rid of backwards compatibility?
View Answer
Can game saves from the 360 be used with BC games on Xbox One?
Can i take the game saves that I used on my xbox 360 and use them with games on the Xbox one that support backward compatability? View Answer
Can The Wii U play 3ds games?
View Answer
Can The Wii U Play Gamecube Games?
Is it possible to play gamecube games on the Wii U? does the system allow you to insert a smaller game cube disc? View Answer

Will the Platinum and Gold Wireless Headsets work with PS5?

question savageeye- October 9, 2020
Will the Platinum and Gold Wireless Headsets for the PS4 work with the PS5?

Will the Dualsense controller work with the PS4?

question Lloyd Collier- October 8, 2020
Is it possible to use the dualsense controller on the PS4 console instead of the PS5?

Can I use the Dualshock 4 with PS5 games?

question locknloaded- October 8, 2020
Is it possible to use the dualshock 4 controller from the PS4 to play games released on the PS5?

Can you copy game saves for PS4 games to the PS5?

question Marvin Mason- October 8, 2020
Is there a way to transfer game saves that are on the PS4 over to the PS5 so that you can play the games on this system instead?

question Lloyd Collier- October 8, 2020
How do you play disc versions of PS4 games on the PS5 digital-only version when there is no disc drive?

Are all PS4 games backward compatable with PS5?

question locknloaded- October 8, 2020
Will every ps4 game work on the ps5 or is there only a small list of selected titles that are going to work?

Does the Dualshock 4 work with the PS5?

question Lloyd Collier- October 7, 2020
Does the dualshock 4 controller from the PS4 work with the PS5 system? 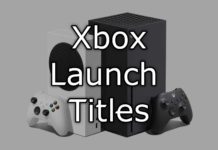 Post - Article Dan Hastings- September 28, 2020
The release of the next generation of home gaming consoles is just around the corner. We have a huge amount to be excited about before we even consider the games available. There will be two models of Xbox consoles launching.... 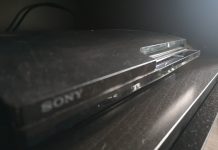 Post - Article Dan Hastings- June 11, 2020
The term Backwards compatibility has been around for a long time but has often been taken for granted when gaming started to become mainstream. It wasn't until the release of the PlayStation 3 and Xbox 360 model that people began...

Can PS3 Games Be Played On The PS4?