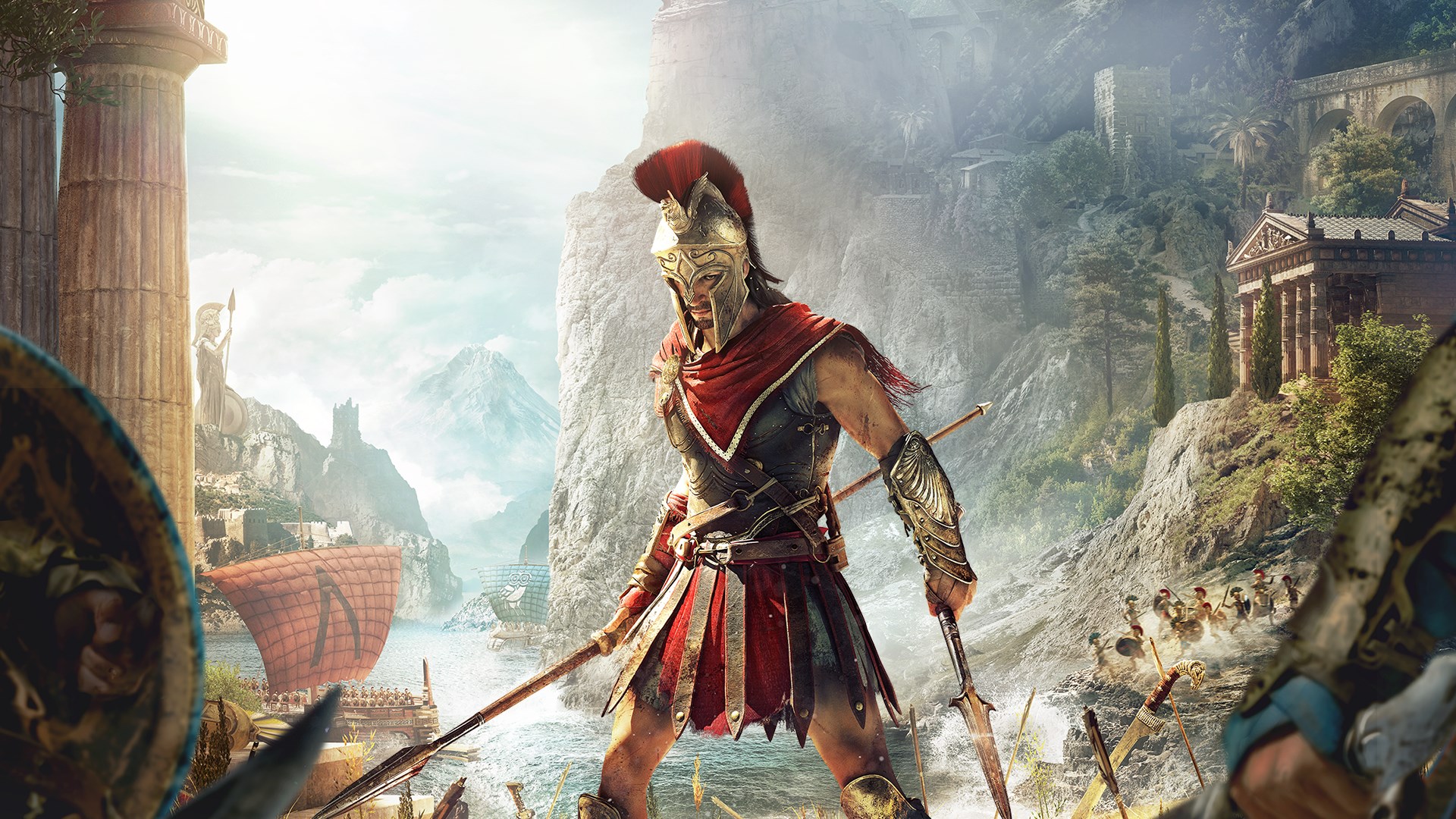 The first entry in the Assassins Creed series first released in 2007 and since then we have gotten at least 1 new entry the series every single year. Generally speaking, most of the games released on non-handheld platforms, have been of a high quality and were well received by critics. There is no denying that the developers do a fantastic job at recreating the period of history the game is set in. If someone were to ask me if I like the Assassins Creed games, I would most definitely say yes, however whenever there is a new major Assassins Creed game release I am always unsure If I will buy it.

Part of my hesitation is down to the release schedule this month. I want to get Shadow of War, the new South Park game and the new Wolfenstein game, which happens to release on the same day as Origins. There are very few games that I would choose over a new Wolfenstein game. However, I will likely complete Wolfenstein within a week. I would easily pick up Origins after this, but I am still not sure If I will bother.

Assassin’s Creed Syndicate was the last game I played in the series. This game was definitely one of the most solid games I have played in the series so far. Victorian England is an awesome time period, but I ended up getting sick of the game and never completed it to the end. Considering this was the first AC game I had played since AC III, I didn’t expect to get so bored of this game so quickly. The main issue I had with this game is it was just the exact same game as before, but with a new coat of paint.

Assasin’s Creed games are pseudo sandbox. You get the feeling that it is a vast open world where you can do what you want, but in reality, you have 2 options. Push on with the main story or do a bunch of repetitive side quests in every area. I am a completionist when it comes to these kinds of games. I like to get all of the little side quests and stuff done before I move onto the next area. However, If I need to spend 50 hours robbing horse carts and driving them around, I will likely go insane.

I have incredibly high expectations of the story and missions for Assassin’s Creed Origins that I am unsure whether it can deliver on them. The story for AC II was likely the best in the series for me. The Apple of Eden thing was awesome. Syndicate also had a good story, but it was only good in that it poked at some famous people we knew from the era rather than being a story that I desperately wanted to know what happened next.

As much as Ubisoft want it to be, I don’t think Assassins Creed can be a regular franchise like Call of Duty is. First person shooters with a linear story are fun. They are like action movies. Sandbox games with the same activities and challenges each time just get tedious and boring. They need to take the jump and make the game more like an RPG, It is practically there already.

I think I will remain on the fence a little longer on whether I will pick up a copy of Origins when it is out. I will most definitely be getting Wolfenstein first, but for the moment, Origins will not be a day 1 buy for me.