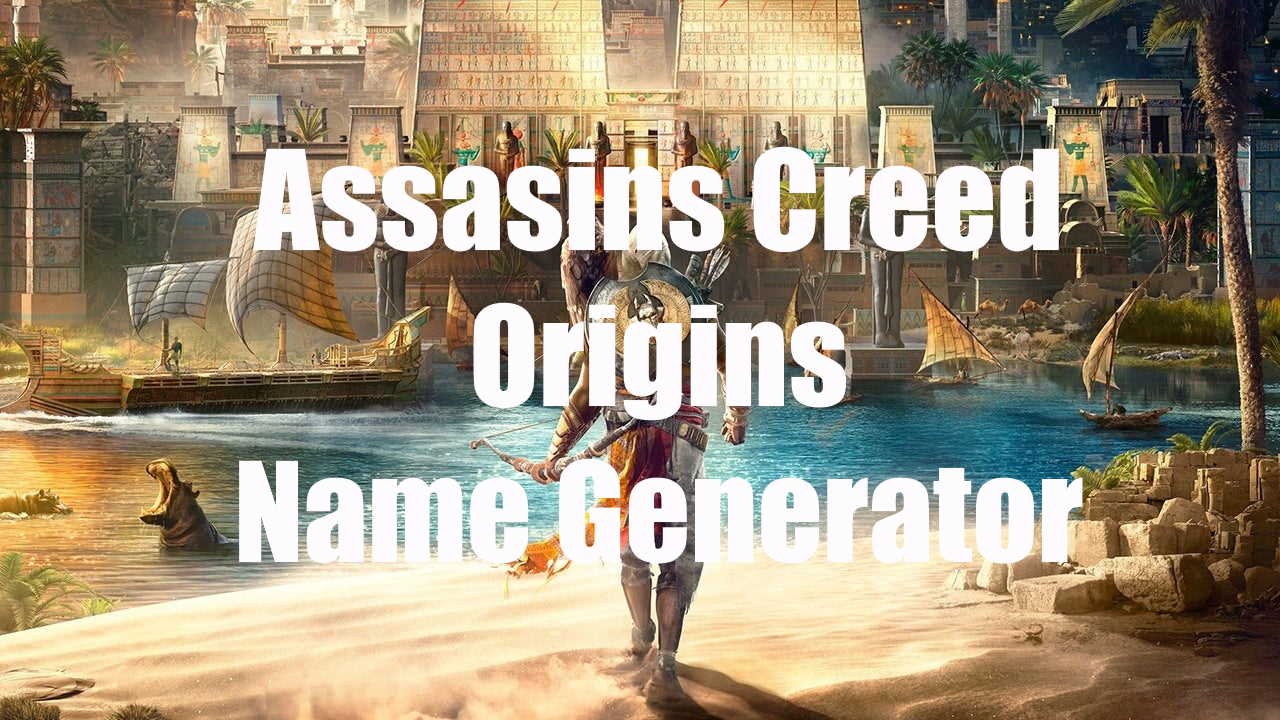 No franchise has visited so much of earth history than the Assassins Creed franchise. Egypt is one of the older cultures in the history of our planet, calling this game Origins makes a lot of sense. If you want to take the narrative into your own hands, this page contains an Assassin’s Creed Origins name generator.

The culture of Ancient Egypt is a lot different from what we are familiar with today. This game did a great job of capturing it too. Traditional naming like we have today with a first name and surname didn’t exist back then. Poor people had names and then there were richer people like the Egyptian Pharaohs.

You can toggle below between ancient names and modern names, just in case you want to come up with some more modern names. You can also use the gender filter to switch between male and female characters.

Gender:
Leave A Reply
Are You Human?