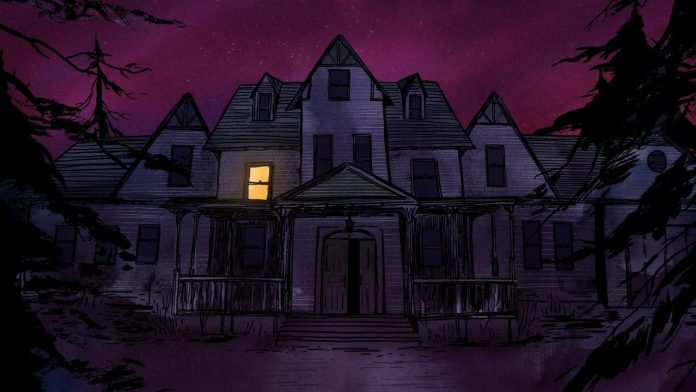 I was in the mood for a walking sim over the weekend and was watching some trailers on YouTube hoping to find something. I’ve sort of had Gone Home on my radar for a long time, but never got around to playing it. I watched the trailer and thought it looked epic, why the hell have I not played this already! Just watch the trailer below to see what I mean!

I don’t think I have ever been so mislead by a trailer before. Since I already owned the game, I didn’t put much research into reviews. I like to avoid reviews for games like this anyway since all it takes is “the twist at the end…” to ruin the game for me.

The game is absolutely nothing like this trailer. I spent the entire game crapping my pants as I went into each dark room, desperately searching for the nearest lamp to vanquish the evil spirits that my mind had inserted. The creepy girls in the hallway, they didn’t exist, the creepy blood stained cork board, that didn’t exist. The game had absolutely nothing scary in it at all.

I will admit, the game was quite good anyway. The problem is, I went in expecting some scary ass shit and came out with the shocking discovery of….YOUR SISTER IS A LESBIAN! Who could have expected such a disturbing finish to the story of the psycho house!

All in all, the story was actually quite nice. Initially, I was waiting to find the bloody murder if your sister in a room somewhere, but in the end it was far less sinister. I can’t say I have much interest in love stories, but this one wasn’t actually that bad.

Future lesson : Always read over the comments of a trailer before believing it!