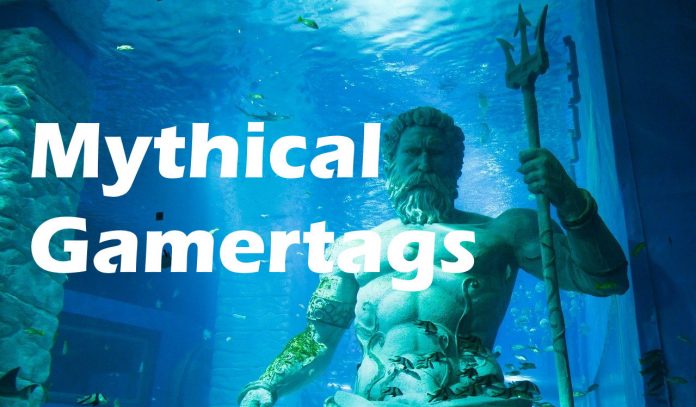 There are many different categories of mythology and folklore across the world. Video games often take advantage of this when building lore for a game world. If you are a big lover of RPGs and fantasy games, this post will give you some Gamertag ideas for mythical games that you can use on your PSN or Xbox Live profile.

Some of the most popular franchises that fall under Mythical Games would be the likes of the Elder Scrolls, Dragon Age, and Warcraft. If you are looking for help coming up with a character name for these games, I have put together some really helpful name generators that will help you come up with some great character names depending on the character race that you are using. Here are some useful generators for specific games

All of the generators above will contain specific tools to give you great Gamertag ideas for mythical games. If there are any additional races or suggestions, please leave a comment below.

The driving force behind most games set in fictional mythology is based on some kind of real folklore setting. Since there are so many, it is hard to come up with something since it is hard to remember everything. To make life easy, I have added folklore as a filter for the Gamertag generator. This will give you Gamertag ideas for folklore games.

If you would rather a Gamertag that is based on a mythical, fantasy creature based on the folklore of ancient civilization on earth, the tool above will give you what you are looking for. Here are some of the suggestions that this tool has given.

I have done as much research as I could to try and find all of the mythical creatures from ancient folklore. I know there are lots of creatures that are specific to some countries, which is hard to find out about. If there are some creatures that I have forgotten, please leave a comment to let me know and I will get it added.