I recently purchased a wattage meter that would allow me to measure how much power electronic devices were using. I have spent the past week measuring every stupid thing in my home to see what consumes the most power (currently the kettle is winning at 2700watts). One thing that I have always wondered is how much does the PS4 use while in suspended mode. Sony say it uses around 10 watts, but you can never believe anyone. This 10 watts could be under unrealistic circumstances. So I decided to measure the power consumption of the PS4 Pro. For this test I used a standard PS4 Pro purchased in Ireland.

1) Power Consumption In The Main Menu

Naturally the first test is to see how much power the PS4 Pro uses while idle on the main menu. The value fluctuated between 70-75 watts. 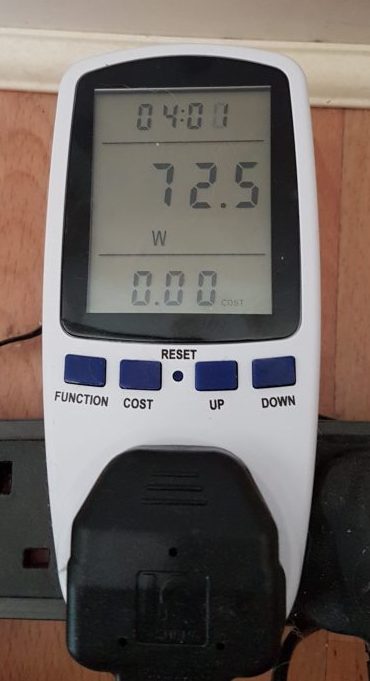 I decided to use GTA V as a test title for this. If there is any game to get the fan revved up, its GTA V. I have boost mode enabled here and I am playing the game in single player. After a few minutes of running around the main city, I checked to see how much power was being used. It was moving around between 100-105 Watts. 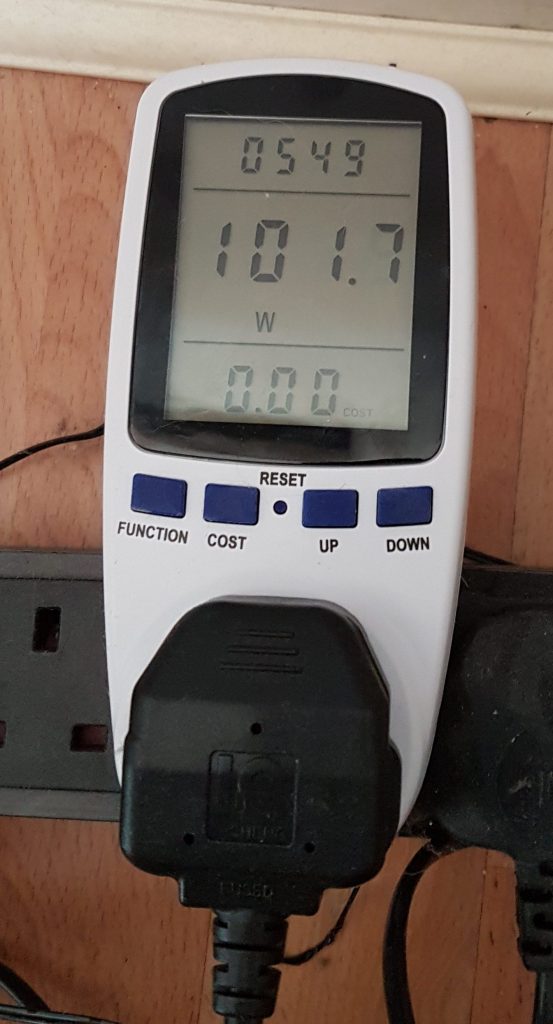 Mid way through driving around the city, I put the PS4 into suspend mode. I didn’t pause the game. Just pulled the car over to the side of the road and entered into suspend mode. To my surprise the value is what Sony said it would be. It was in around 9-11 watts. 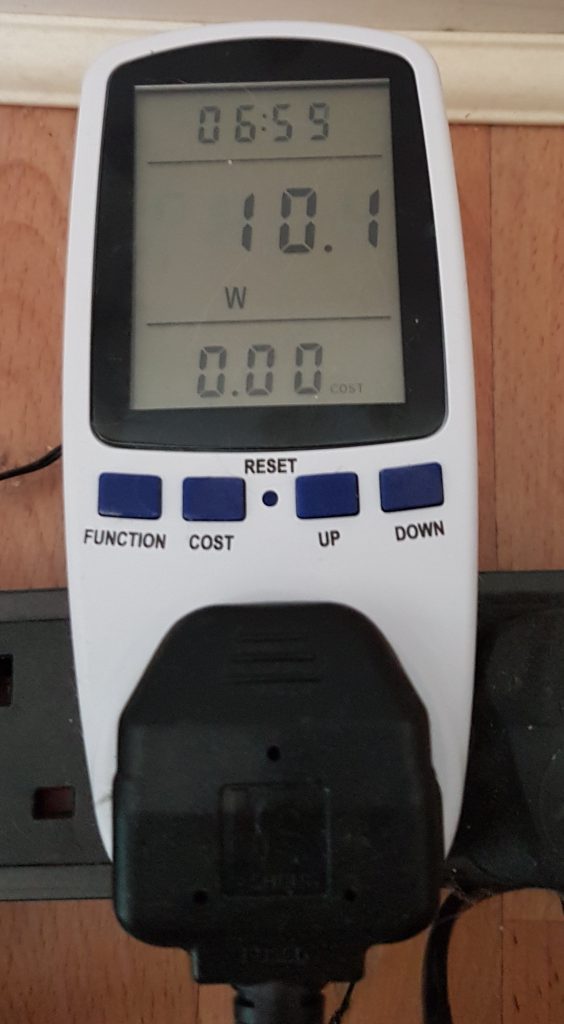