If i purchase a game cart from a different region e.g. Asia, can i purchase DLC for this game from the North American store and get it to work with the game?

I don’t think there has been any official word on this, but users have reported that some games are region free. I think this is the same system that we had for the Xbox 360. Nintendo do not force games to be region free, but if the developers wish to do it they can. Users have tested the DLC for Breath of the Wild and it is region free, so it seems that Nintendo do not care whether it is or not.

It is always best to just buy the games and DLC from the region you live in though. It can get complicated when you have games from other region and even if it works for you, the DLC might be tied to a game of this region due to some limitations of the law in whatever region you have the game for. 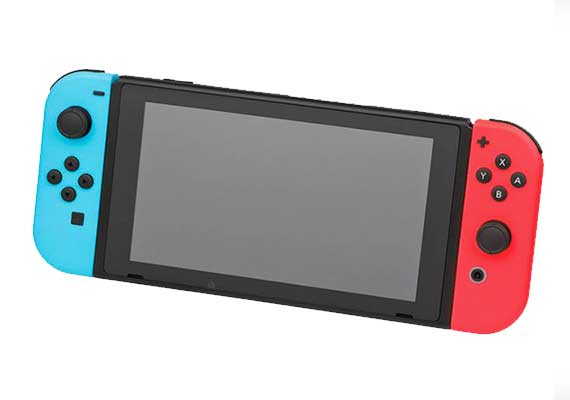 Does PSN use gamertags?
Does PlayStation network use the same kind of gamertag system that Xbox uses? View Answer
What does the SSD do in the PS5?
What is the big deal with the SSD? Why is this so important with the PS5 and what does it do? View Answer
Does the Xbox Series X Have USB C ports?
Are there any USB C ports on the Xbox Series X or is it all USB A? View Answer
PS5 controller charges but wont turn on?
My DualSense charges but when I try to use it it won't turn on. The white lights never flash, it seems that it is broken but it does charge when I connect a USB cable or charging dock View Answer
Do You need a 4k TV to use the PS5?
Do I need to get a new TV that supports 4k in order to use the PS5? View Answer
How do you battle a trainer in the great league?
I have a research task to battle a trainer in the great league and I do now know what this is or how to even find the league. Can someone help? View Answer

Does Doom 2016 Have Any Single Player DLC?
[DOOM] - View Answer
Is The Nintendo Switch Region Free?
View Answer
Does DLC on a Disc Version of a Game Work With a Digital Copy?
View Answer
Are Xbox 360 games region locked?
Are games for the xbox 360 region locked or can I order a game from anywhere in the world and it will work on my Xbox console? View Answer