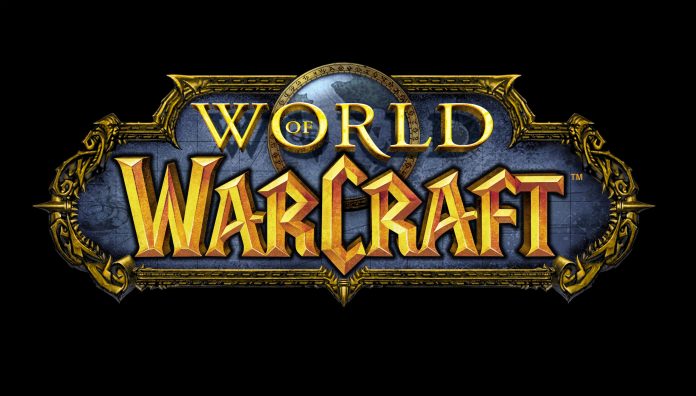 WOW doesn’t come across as a game to appeal to the casual gamer. There are lots of fun quests to do, but from my experience, the quests are not where the fun is. The fun comes with raids and other activities that require groups of people. From day 1, the goal was always to “get strong enough to fight in the raids”. The problem with this is the game evolves quickly and in order to stay strong enough for the latest raids and instances, you need good gear. Obtaining good gear takes a LOT of time and this is where WOW begins to sap your soul away.

There is no real compeditive aspect to the game unless you want to go for a PvP realm. This still doesnt stop the game from being competitive anyway. You are always striving to be the stronger character than others around you. The only way this can be done is to spend more time playing. Get the edge over the others by playing the game more than other people do. This is a fairly understandable idea, but the problem is that other people have the same idea. Others are also sinking many hours in to be better than you. This is how you end up falling down the road of WOW becomming your entire life.

Since raids and multiplayer are the core components of what make Wow so great, the game would be no fun without them, or would it? There is no denying that Wow MUST be an online multiplayer game. The world is far too big to ever be something you can play in alone, it would be too lonely. Raids are something that give you motivation to progress. The game would be nothing without either of these elements. These things are not issues, the issue really comes down to the realms that people play in. Players do not get dispersed around the game world evenly enough. It is the design of the Warcraft realms that has made this game so addictive.

From Blizzards perspective, they shouldn’t change a thing. People sink money into the game because they can’t stop playing it. As someone, who feels they can no longer play the game, but wants to, I think things could change for the better. Back when I started playing Wow, the game had already been out for a few years. I was a noob on a server full of high spec level 60 characters. Finding someone to do a level 5 instance with was near impossible in the global chat. This meant that the only way I could experience the MMO aspect of WOW was to grind like hell and become a high spec level 60 character. I think this is where the issue lies. Why are there even strict realms in the first place?

Ok from a IT perspective, I can see why, but there is no need for individual dedicated servers anymore. Resources can be pooled together in a cloud system. Load balancing can be done, but it makes more sense for there to be an intelligent system of population. If i am level 10, put me somewhere where there a other characters between say 1-25. This way, players are likely to enjoy the game as they go along rather than having to rush through the game in order to make it to where all the other players are. If there were some intelligent character balancing tools, the addictive aspect of WOW would be deminished considerably. Things stop being a race, because no matter what, there will always be other players to play with. If there can only be so many players in the world at 1 time, it makes sense for you to be placed with players around your skill and level. Having 90% of the players at the max level, hanging around the end cities, the other 10% get a diminished experience and feel they must “catch up”.

I guess concepts like this are quite complicated for a game as old as WOW. Implementing something like this would require a massive overhaul of the network architecture. I doubt Blizzard want to risk the instability it would cause, particularly when the game is at this stage of its life. Maybe all of this has shown that Wow has just gotten too big. The game world, with all the expansions is now just too large that the network can’t effectivly handle it anymore. It would explain why there was such a massive popularity with the vanilla private servers. The original game with the 2 islands was much smaller resulting in a world that is more densely populated with other players. When the world is small, you are more likely to find others.

No matter what way I look at it, I don’t think it will ever be possible to play Wow again without it becomming a massively addicting experience. The game has progressed so far now that there is no changing it. The game itself combined with the way others play it mean that any newcommers will inevitably get hooked and consumed by this game. World of Warcraft is a fantastic game and quite possibly one of the most enjoyable games I have played, but i can never play it again.