ABOUT WORLD OF WARCRAFT 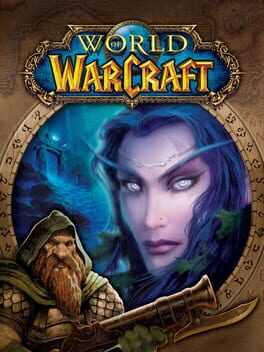 Four years have passed since the aftermath of Warcraft III: Reign of Chaos, and a great tension now smolders throughout the ravaged world of Azeroth. As the battle-worn races begin to rebuild their shattered kingdoms, new threats, both ancient and ominous, arise to plague the world once again. World of Warcraft is an online role-playing experience set in the award-winning Warcraft universe. Players assume the roles of Warcraft heroes as…
Game Guides - Questions & Answers

What does Pvp mean?

I have seen some game instances where it says that it is pvp and then there are some others that are pve. Which is the best type to have and what does PvP even stand for?