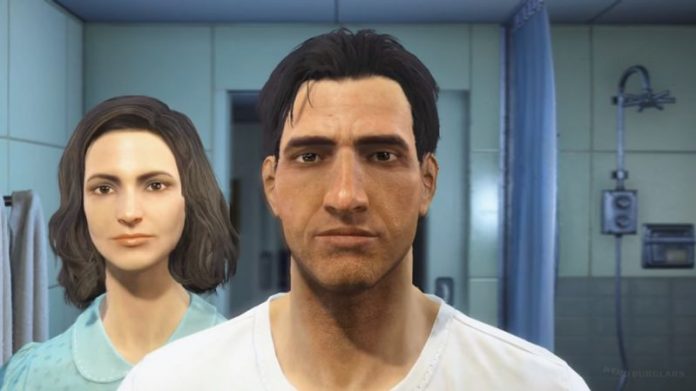 Creating a character in any RPG can be fun and stressful. You need to make sure you don’t make a decision that later affects your character. It’s impossible to complete an RPG and not regret a decision you made in terms of building your character, but this guide should hopefully give you all the tips to create the best Fallout 4 character. This guide is spoiler-free!

So we will start with one of the first, and most major decisions you can make, your gender. Most people are going to create a male character, but there is actually a massive advantage in creating a woman. In terms of stats, your character will be the exact same regardless of gender. A woman or man will have the same strength, intelligence, etc, but the bonus here comes with 1 single perk. The “Black Widow” perk. This perk gives you extra damage when fighting against members of the opposite sex. There is a “Lady Killer” perk for male characters, but this is useless. Pretty much all of the non-creature enemies are male. There are female characters, but not nearly as many as men. By choosing a woman, you can get access to the “Black Widow” perk. This perk will give you extra damage when fighting members of the opposite sex, AKA MEN! Since most characters are male, you can gain additional damage against most enemies in the game by picking a woman and using this perk.

This is one I always have trouble with Fallout games. What are the best SPECIAL stats to use for a new character? Well they are all the best and you can eventually max them all out, so we will focus on creating a character that can level up quickly, giving you the ability to max out your SPECIAL stats as fast as possible. For me, the 3 most useful stats are strength, charisma, and intelligence. Strength will allow you to have a strong melee attack and also carry more loot. Charisma will allow you to talk your way in and out of some situations which can often avoid you having to fight or win you extra caps. Most important is intelligence, as it controls how much XP you earn. The more intelligence points you have, the more XP you will earn when you kill enemies and complete quests. Focus on giving most points on intelligence so you can level up as fast as possible and start maxing out all of your special stats.

I spent quite a while with dogmeat only to realize that he isn’t a whole lot of help. Firstly because he gets killed very easily by everything, due to the fact that he is a dog and can only bite people. Codsworth (the Mr.Handy robot who is in your house at the very start of the game) is the best companion in my opinion. He is entertaining in many ways. He has lots of opinions and even has them about various quests. He is also quite strong with a flamethrower and a saw for melee attacks. Every now and then if you talk to him he will give you some purified water. The reason why a companion is important is because your relationship with them grows as you spend more time with them. Constantly swapping will result in you not having a close connection with any of them. Codsworth isn’t the best companion in the game, but he is very helpful to have for your first playthrough in order to have a solid reliable companion to keep you protected as you get the hang of things.

The difficulty that you choose affects the amount of XP that you get. Killing enemies on very easy might be easy, but it won’t get you as much XP as it would on very hard. In older Fallout games it was possible to almost kill an enemy, change to very hard and kill them to get all of the extra XP bonus, unfortunately, this no longer works in Fallout 4. There appears to be a delay in the time it takes for the XP bonus to take effect after changing the difficulty. Normal is a reasonable difficulty and is more than manageable. If you are having major issues you can drop to an easier difficulty, but keep in mind that being a higher difficulty will get you more XP.