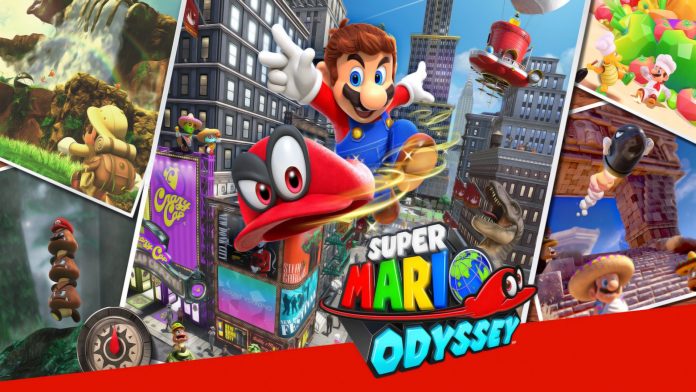 Super Mario would generally be regarded as a franchise that is well suited to children and people of all ages. I would not disagree, but having played Super Mario Odyssey, I found the main story of the game to be odd. Bowser kidnapping Princess Peach is nothing new, but this time it felt like it was a little creepy.

I am willing to admit that I do tend to see the dirty side of things when there shouldn’t be, but I don’t think I am stretching things too far here. I have never really put much thought into the story behind the Mario games before. I always assumed Bowser kidnapped Peach for the same reasons that Gannon kidnaps Princess Zelda, for power! In Super Mario Odyssey, this is not the case and this is where things get a bit messed up. Bowser is kidnapping the princess because he wants to marry her.

On the surface, this seems like a far more child-friendly story when compared to someone who is doing it with the intention of forcefully taking over the world. Bowser might just love the princess and want to spend the rest of his life with her. This is great, but what he is doing is forcing a woman to love him against her will and when I say force, I really mean it.

Story spoilers ahead! When you get to the final confrontation with Bowser at the end of Super Mario Odyssey, you find yourself bursting into the church midway through the wedding. You see bowser with a giant wedding ring, wondering how he is going to get that onto Peaches finger…until you see what the actual reason for it is. The ring is used as a binding to keep her chained up, so she can’t escape, ever (presumably).

I’m not someone who gets upset or offended by stories and I am not bothered by this game either, I just think its a bit weird. Of all the stories they could have chosen and all the motives that Bowser could have had to kidnap Peach, they chose to use forced marriage as the reason for it all? Forced marriage must be a bit of taboo subject to be hitting for a game like this.

Ultimately, Odyssey was the most fun I have had playing a Mario game in a long time and after what happens after defeating Bowser (another spoiler coming) I couldn’t care less about Peach. All my hard work and the bitch tries to run off leaving me stranded on the moon after I saved her. Should have let Bowser be, give him space and time to consummate that marriage. Whatever way you look it, the idea of someone kidnapping a woman to marry her against her will is a fairly questionable!