Nerdburglars Gaming
Home Article Is a Skyrim HD Remake Really What We Needed? 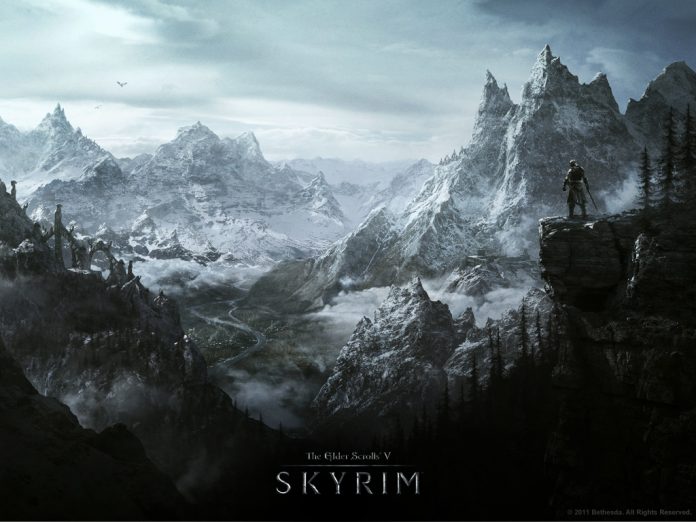 Amongst all of the exciting news from E3 this year came news that Bethesda would be releasing a HD remake of Skyrim on the PS4 and Xbox One. This game would come with high res textures and mod support. While this is really cool to be able to play Skyrim with mods on consoles, is it really what we needed? I have been a little critical of the amount of HD remakes being released and a bigger hypocrite for actually buying them. Skyrim seems like one of those games that already strong enough visuals that it doesn’t really warrant a remake so soon.

Skyrim was a last gen game, but it is one of the better looking games from last gen. PC mods have kept this game alive and relevant. Bar the fact that there was no official release on the PS4 and Xbox One, there really isn’t a huge need for Skyrim on the new generation of consoles. Sure mods are cool, but surely by now anyone who wanted mods for Skyrim would have gotten a PC to do it. We all know by now that its all a money making racket and thats fine. The issue here is there are other games in Bethesdas inventory that would have better suited a HD remake.

Oblivion was released back in 2006 and at the time it was fantastic, but in the 10 years that have passed since the release, the game has clearly aged. Skyrim was released in 2011, this is only 5 years ago. It has aged a bit, but it was a great looking game when it released, it hasn’t aged as badly. If there is any game from Bethesda that needs a remake it would be Oblivion. Oblivions visuals are a lot weaker, the game is older and its been a lot longer since gamers last played that game. A HD remake of this game would be a lot more appropriate than a release of Skyrim.

I am sure most people would really like to see Morrowind remade, but this has sort of become the Final Fantasy 7 of Bethesda games. I guess a remake of Skyrim is better than nothing, I will enjoy getting the platinum trophy again, but it feels like a wasted opportunity. If Bethesda were going to remake an Elder Scrolls game, it would make more sense if they were to release a game that is much older and would benefit more from a visual overhaul.