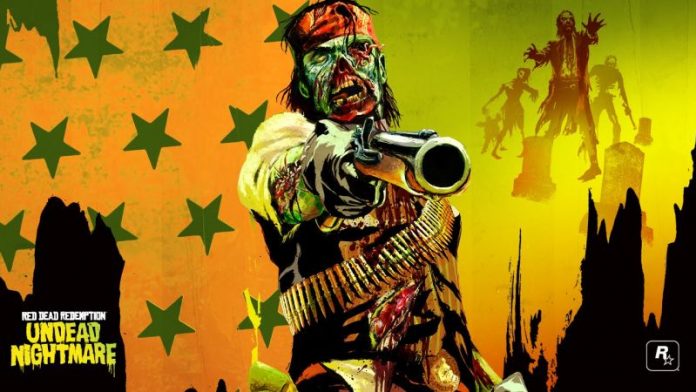 A recent post over on Gamespot revealed that GTA online has made over half a billion dollars. This is one of the most financially successful online games to have ever been created and it more than deserves it, but is this news good for the gamers? DLC has typically been a great source of revenue for developers and publishers after the initial release of a game. Now that they have found a new source what does this mean for the gamers. The truth is that micro transactions killing are DLC.

Micro transactions work for a various number of reasons, but the gain for the gamer is almost entirely selfish and unfair. In most cases, those who have more disposable income can give themselves an advantage in a game simply because they have money. Back before this, you bought your game and you worked to unlock things through skill and effort. Now it doesn’t matter as some people can just spend some money and give themselves more powerful weapons to dominate online games. After seeing how much developers make from micro transactions, it’s a worrying sight into the future of games.

I have always been a big fan of new and interesting DLC for games. Undead Nightmare for Red Dead Redemption has to be up there as one of the most fantastic pieces of DLC ever created. There are 2 main reasons this happened. 1) Rockstar is a damn good developer who is more than capable of creating awesome content like this 2) They correctly assumed it would earn them a lot of money. No matter how talented and passionate you are about something, money always talks. If some CEO is given a decision to make $100million dollars for creating a kick ass DLC pack that takes tonnes of work to create or get $500million dollars for doing pretty much nothing, we can guess what they will pick. Why work for less money when you can do nothing and make more. There is no longer a strong financial incentive to create DLC.

The only saving grace we currently have is that there are still games being released that do not have a multiplayer game mode. Games without multiplayer, have very little use for micro transactions. Sadly, we have seen more and more over the past few years that developers love to tack on a useless and broken multiplayer game mode, just because. There is no way we can ever stop micro transactions. If they exist, so be it, but if its going to start hurting the DLC that we all love, its not worth it. GTA 5 has received several expansions since it last released, all of which are centered around the online game mode. The content has been fantastic, heists in particular, but it was not nearly as entertaining as Undead Nightmare was.

For now we just have to hope the trend doesn’t keep going, but the numbers don’t lie. Developers are going to want a piece of the pie and before we know it the industry will be littered with games that are just fronts for micro transactions. The evolution of this system could be massively detrimental to the future of games. If developers design games in such a way that it is incredibly difficult or massively time consuming to obtain a particular reward. Rather than spend months grinding, you can spend a few dollars to pay for the reward and be able to move on with the game. They will always have the excuse that its possible without micro transactions, but the fact is it will only be possible if you don’t have a life. The major game networks need to put some sort of standards on micro transactions to stop it taking over games.