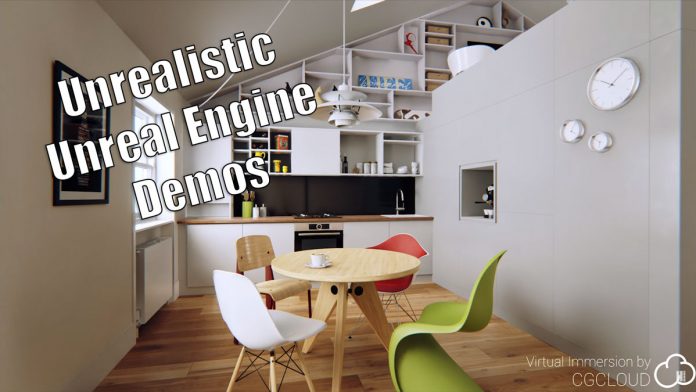 Video game hardware requirements can often be confusing and a tricky thing to understand. Why is it that some games can run on a perfectly on the PS4, but require crazy specs on PC? When it comes to hardware requirements for games, there are a lot of factors that are going to use up system resources. Each texture is an image that will consume memory. Textures are placed on 3D models which will consume GPU resources to render. Various other calculations for things like weather and particle effects all consume resources. Visual things aside, one of the more intensive tasks on system resources are enemies. Having played plenty of good games without enemies, it makes you wonder realistic would games be without AI enemies.

For 3d games that focus on realism, enemies are going to be a major drain on resources. Not only do textures and model rendering consume resources, significant computation is also required to make them smart. No one wants to play a game with a bunch of dumb enemies running into walls. Lately, we have been seeing a lot of trailers for Unreal Engine 4 that show off incredibly beautiful environments. They are always said to be rendered in real time. If the engine can do this in real time, why don’t we see games that look this good? This is the point I am trying to make. There is more to a game than the visuals. Various other things that consume system resources take away from what could be there for visual rendering. The more “game” you strip out, the more beautiful the environments become. This made me think about how realistic would video games be without AI?

There have been games in the past that did not contain any enemies. Everybody’s Gone To The Rapture, comes to mind here. This game contains no enemies and looks fantastic. Same goes for What Remains of Edith Finch. Only the developer can say if the game would have rendered as well if there were a bunch of enemies running around. It would be a safe assumption to say that it would.

When it comes to enemies in games, there are a few things that need to be considered. Modern CPUs are lightning quick. The actual processing that controls enemy behaviour is incredibly quick because of this. It comes at a cost, but not one that is significant on its own. The issue with AI enemies comes down to the models used for them. High-resolution models with high poly counts are going to make the GPU work to render them smoothly. The more detailed the model is, the more memory it is going to need and the more processing it will take to render all the polygons. One or 2 enemies are not a big deal, but most games will have some scenes with a dozen or so enemies on screen at once. Each with their own requirements for system resources.

Ditching AI would free up a lot of resources that could be spent on building a more impressive environment. Of course, it would also result in no more shooters or any games with action in them, so it’s never going to happen. When we see a lot of the demos for the Unreal Engine 4 that show off these photo-realistic rooms. You need to consider that this room requires a powerful PC to render it with no other gameplay elements. If this same room were to be run on the same PC when there were actual enemies and a playable character, the visual quality would get hit quite a bit.

When wondering how realistic would games be without AI, it is obvious that they would be better. A scenario like this would not be worth considering though. Demos we see from UE4 are not gameplay videos. They can’t be used to demo what we can expect from an actual game. There is a lot more that goes on under the hood than just rendering the environment. A game without any gameplay elements isn’t going to be a game anymore.