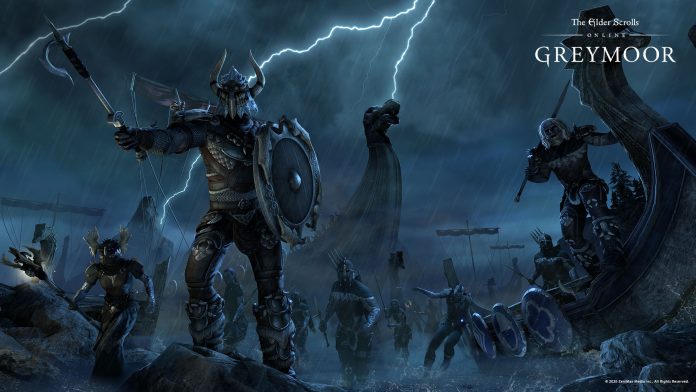 Elder Scrolls Online was really exciting to me when it was first revealed. I remember when I first played Oblivion, I did so after coming down from a serious addiction to World of Warcraft. The one thing that I wished it has was the ability to play with others. Roaming across the open world was fun, but without the chances of bumping into someone else, it didn’t feel the same.

Over time I got to like it and ended up absolutely loving Skyrim. When Elder Scrolls Online came onto the scene, I had gotten over my MMO hunger but was excited all the same. The game released and I waited a while before picking up a copy.

I didn’t sink a whole lot of time into this game I must admit. I don’t have any reason for it really. The game didn’t pull me in all that much. I felt as though this was just going to be another game like WOW that sucks up all your time. The store that tried to stuff microtransactions down your throat was probably what turned me off this title the most.

Microtransactions aside, the trailers, constant support and expansions really have made ESO more attractive than it has ever been. I was going to install it the other day to give it a try, but the damn thing is wanting over 100gb of HDD space. I will have to wait until I have gotten through Red Dead Redemption 2 before I have space for it.

When the time comes, I want to be able to give this game a much better chance. The UI was a little more clunky and there were clear attempts to make you pay for stuff but there is a good chance I will really get hooked into this game once I find something that really pulls me in.