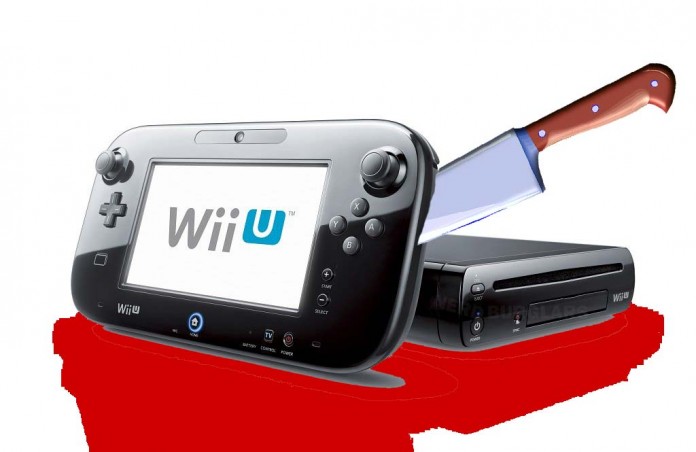 Even though the Wii was a massive success for Nintendo, it is no secret that their console division is in a bad place. With almost all 3rd party support dropped for the Wii U, there is very little software support for the system compared to the competition. For those of us who own a Wii U, it feels like Nintendo doesn’t really care and has moved onto the NX. Unlike Sony and Microsoft, Nintendo does very little to engage with its community. New hardware and new games are great, but at the end of the day PR Is Killing Nintendo!

In the past Sony and Microsoft have always listened to the community when they have been unhappy. It is true that you cannot please everyone, but at least they do their best to make sure the vast majority of the community is content. When there are issues with Nintendo products, it feels like we get brushed aside and are told to keep quite while the adults do their job. Looking at the state of the Wii U, we can clearly see that Nintendo have not got a clue what the community want and they don’t want to listen.

Console issues aside, Nintendo have been doing a poor job at maintaining their online network. Mario maker has been getting a very similar treatment where Nintendo are treating the community like children. They are refusing to let them know the reason behind their actions. Members of the community are trying to get answers and the team support cannot help. Nintendo’s PR team are yet again failing to read their community. Feature requests for system software updates are a dream for us right now.

Public relations matter so much in a modern connected world, Nintendo’s PR and attitude suck. Treating everyone outside Nintendo like children has resulted in all major publishers dropping support. If this goes on any longer it wont be long until the community feel the same and start moving to other systems. I have been a long time fan of Nintendo, but I really can’t stand their attitude this generation. I am a big fan of the Wii U, but it sits there gathering dust because there is such terrible support for the system. It doesn’t matter how amazing the Nintendo NX is. If Nintendo don’t change how they interact with the community, the console is going to end up the exact same.