Nerdburglars Gaming
Home Article Has Doom Really Changed That Much? 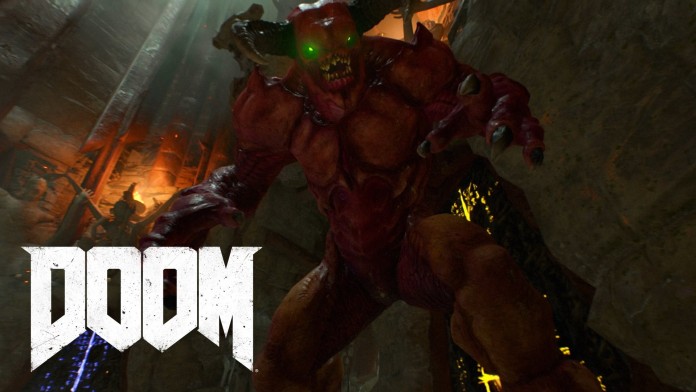 I have been reading a lot of articles giving out about how Doom has completely changed and it doesn’t have the same levels of fear and horror that it had in the past. This may be true for some people, but I really don’t think that this is the current issue we have with reboots of classic games.

If you go back and play any classic video game like Doom you aren’t going to be frightened or entertained in the same way that you would have been if you played the game back in the day when it was first released. The original game hasn’t changed at all, so why is it no longer scary? If it’s fair to say that a reboot of a series isn’t scary as the original then its also fair to say that the original game isn’t as scary as it used to me. Nostalgia has a massive role to play in peoples opinions on classic game reboots.

I remember being absolutely terrified of the movie Jaws as a kid. Looking back now I don’t see what was scary about it. If the movie were to be remade frame for frame with modern CGI, It would still not be scary. It would still be a great movie, but the emotional response would have changed considerably. The same can be said for video games.

Those of us who played Doom as a kid were terrified because movies and games had not gotten to the point where this sort of thing was mainstream.  Doom was completely new to everyone at the time and what it brought forward was terrifying, but we now live in a time where a 1% battery is more frightening than any monster. Our levels of reference for what might be scary now are a hell of a lot different than they were back then.

Games like Doom will never go back to being as scary as they once were in the current medium we have for video games. Until we have virtual reality, we are quite limited in the new ways developers can bring out our emotions.

So in response to the opinion that Doom has changed. The game is likely as scary as it could have been, it’s the modern gamer that has changed.