Playing an RPG set in a historic fantasy time is usually pretty exciting. You get dragons, magic and all sorts of weird stuff that wasn’t part of history. If you are starting up a new RPG game and are looking for some fantasy RPG names for your character, this tool will definitely help you out. The names can be split by genders to perfectly fit the character that you are currently working on. To save you some effort, I have put together some lists of the best fantasy names that this tool has come up with. This should save you a nice bit of effort having to come up with everything yourself.

Below are some of the best fantasy male names that have been created using this tool. I had to rewrite the title of this section as male fantasy names sounded a little weird and made me uncomfortable. Anyway, for what it is worth, these names work great for men that need names in a fantasy setting. You can try and throw your own name in here but it definitely works better with the older sounding names that don’t really get used anymore. Try sticking “ek”, “orne”, “ur” or some of the other common masculine name endings to a more modern name to make it instantly sound like something from thousands of years ago. 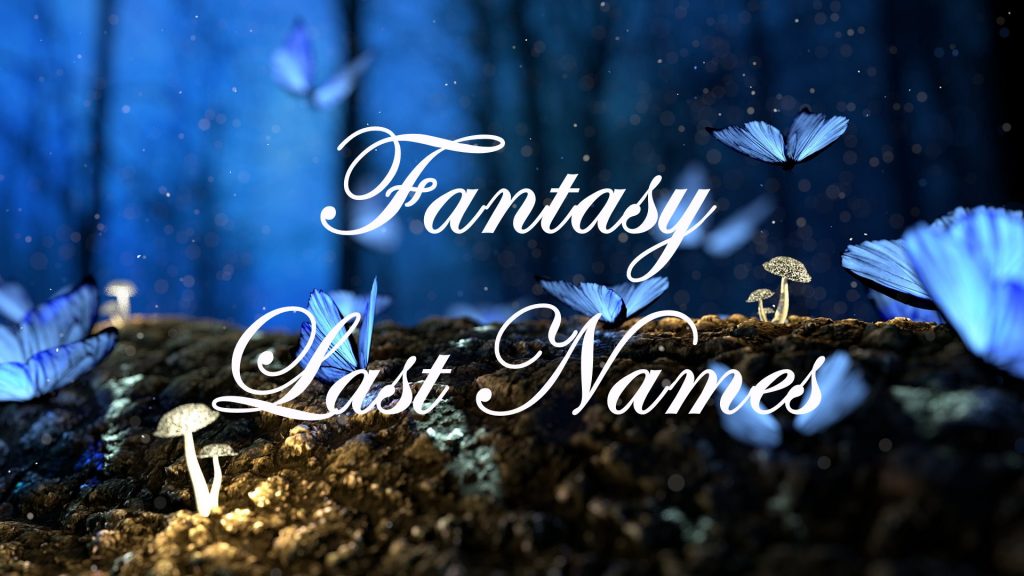 Fantasy last names are actually quite easy to come up with. You can stick with some traditional medieval names or even use items from medieval times. Spice it up with some sort of cool descriptive word and you have a surname like “Daggercastle”. The tool above will give you complete names that include a surname. If you need a fantasy last name generator, this will do the job for you. Just crop off the first name and you have what you need.