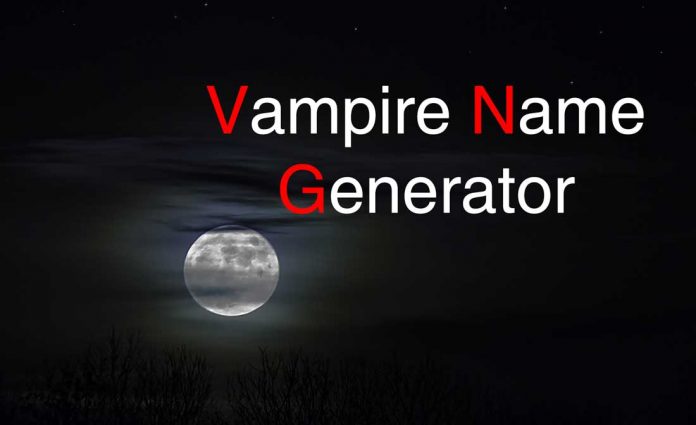 Vampire names can be quite tricky to come up with when you only have movies and TV shows to inspire you. We all picture Count Dracula sitting up in his castle in Transylvania, but who else? How much does the average person know about Transylvania in order to come up with some cool vampire names? By using this vampire name generator to create as many names as you want!

Chances are, most people don’t even know what country Transylvania is in. It makes it quite hard to come up with suitable sounding names when you know little about vampire history. After doing quite a bit of research on the topic, I have created a vampire name generator. This will come up with loads of suggestions for male and female vampire names.

Quite a lot of the names that you will see are actual names. Since the vampire story originates from Romania, which is where Dracula lived, ancient Romanian names are a pretty good foundation for the data. I have added lots of other old Slavic names along with some Italian which all blend together to create names that at least sound like they are out of a horror movie.

There are some made-up names here which fit the bill for name suggestions. Just keep clicking to find something you need. These names may not work the best if you are looking for some teenage drama. The focus of this was to come up with some classic names that sounded ancient and fit the original naming style we have seen in older horror movies.

The vampire name generator above will come up with a huge number of potential name combinations that you can use for naming your characters. Whether it is for a book, script or a video game character, the names are all completely random and will be a perfect fit for whatever blood sucking character you are dealing with.

If you want a sample of some of the best names this tool has generated, checkout the list below. I have spent some time going over the possible names and these are some of the coolest sounding ideas that it has suggested for both male and female characters 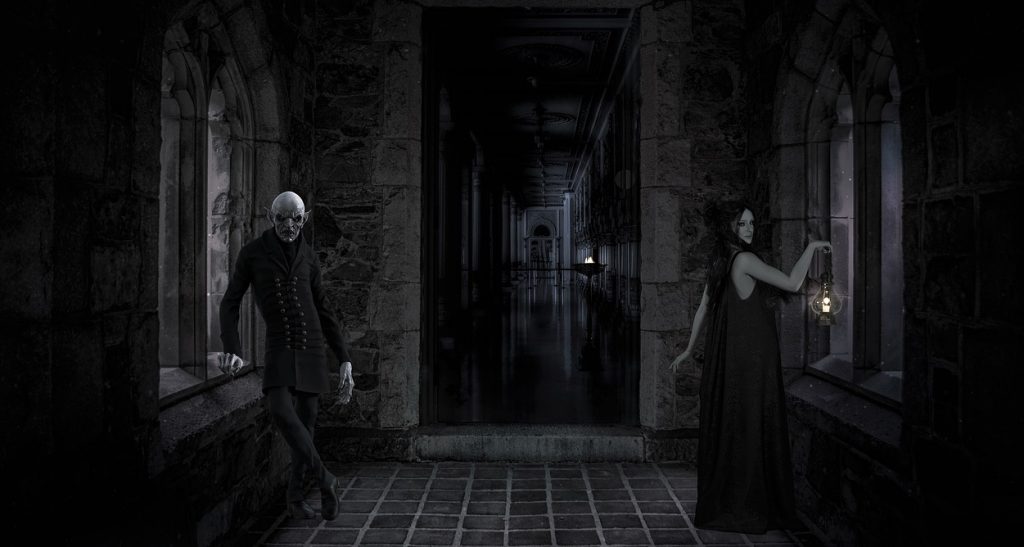 The list below contains some of the cooler sounding male vampire names that this tool has come up with. You can mix them with some of your own name ideas or even your own name. Stick something to the end of a shortened version of your name and this might help. Danmir or Dankovi is a pretty good way of turning Dan into a more vampiric sounding name. 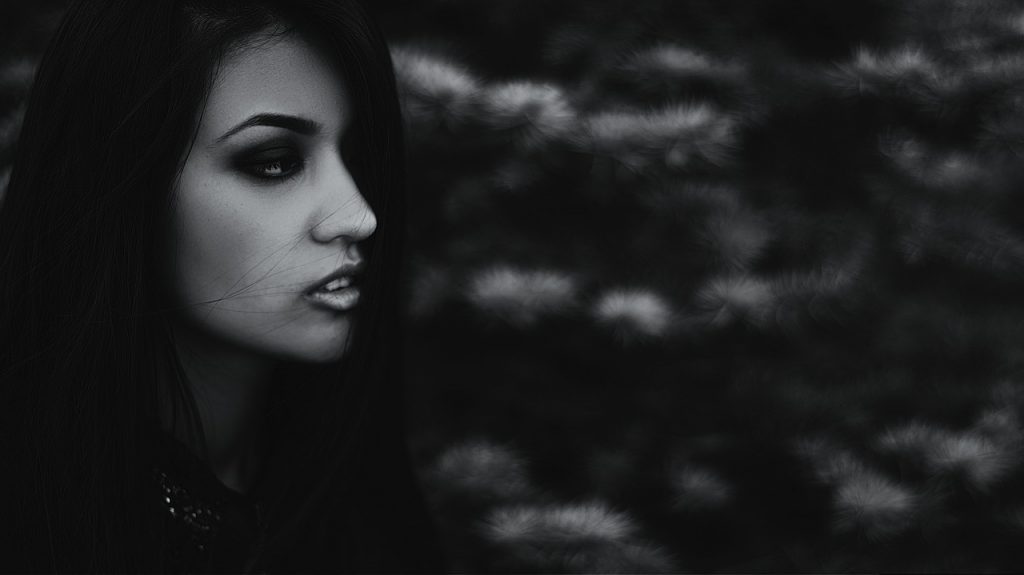 Female vampires are quite common, which is cool considering most supernatural creatures are male dominated. I have put together a similar list of the best suggestions the cool has come up with. Turning your own name into a vampire name is just as easy as male names. Use the frequently used femenine endings to the names to attach it onto your own name. Try shorten your own first name down to a single syllable first or it may end up sounding too long.