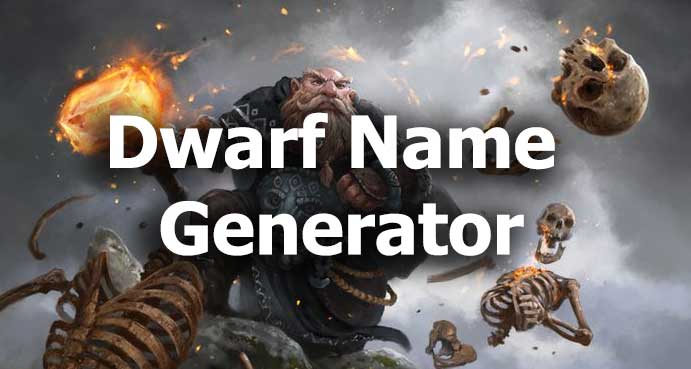 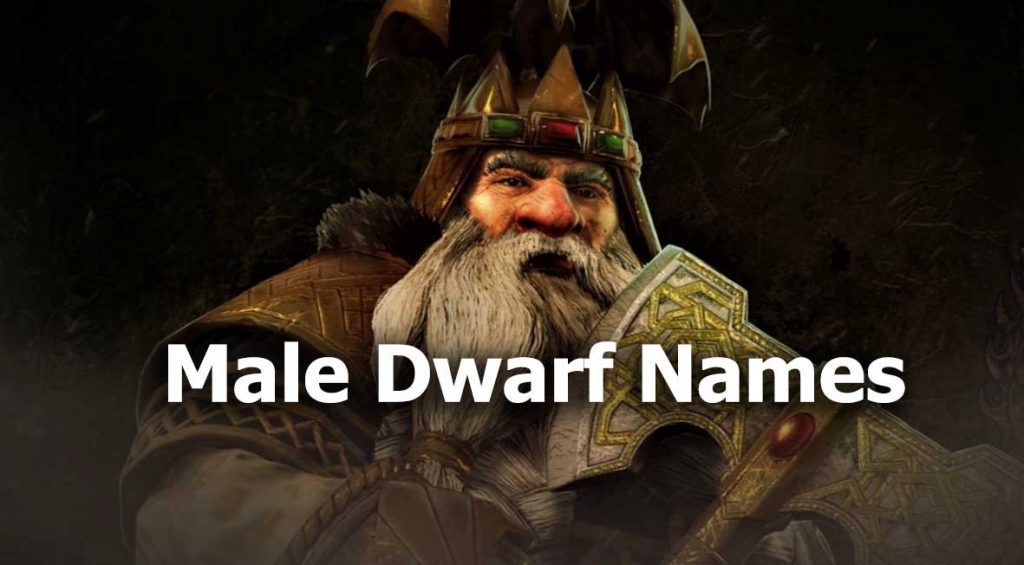 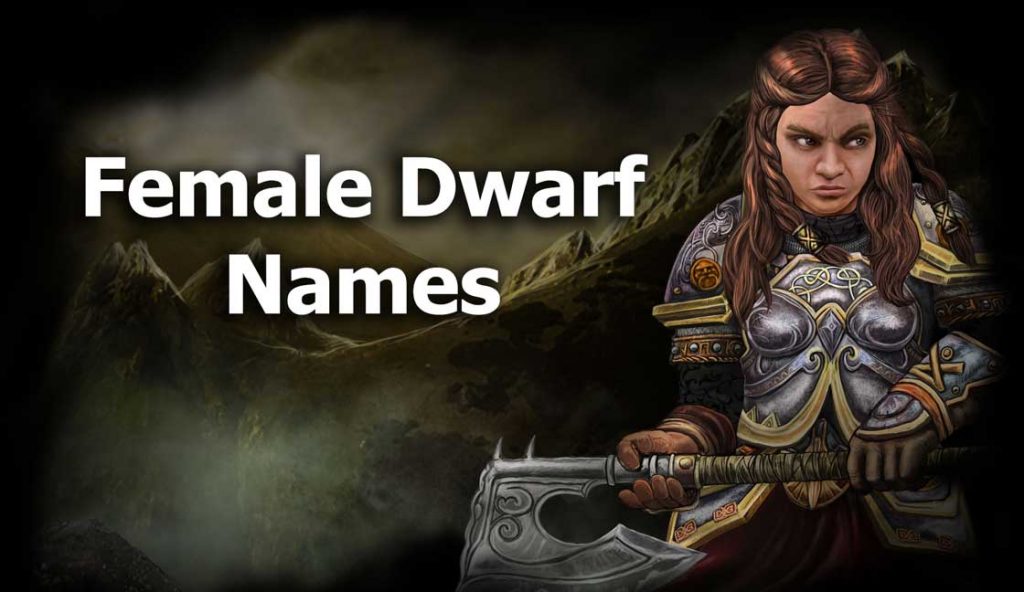 Female dwarf names tend to be less warrior focussed. Most games do not restrict characters by gender, so here are some of the better female name ideas for dwarf characters. Since this tool is completely random, any names that are suggested using this dwarf name generator may come out a bit…strange. A female with the surname “longbeard” is very much possible. Use it if you wish but it definitely works better for men.