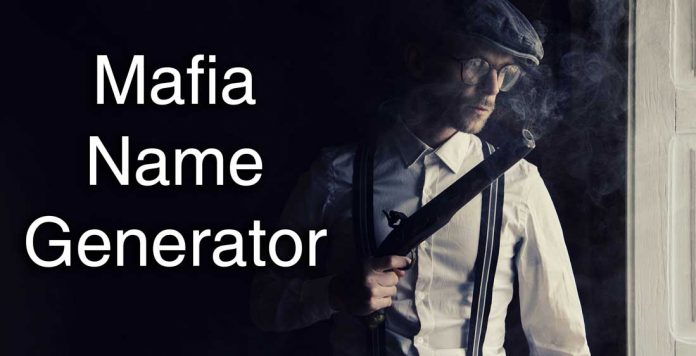 The stereotypical Mafia names are easy to come up with. Pick a name like Joey and throw some sort of gangster term after it and away you go. Joey the Knuckles sounds like it would do the job. Most of us do not know a whole lot of Italian or Sicilian names to use instead of Joey. On top of this, you might want some proper surnames for the complete gangster creation.

This tool will allow you to generate a huge number of Italian mobster names. These will all be proper first and second names with the odd nickname thrown in the middle. You can use the gender selector to generate male and female Mafia names. Maybe it’s time a story had a female Mafia Don.

Coming up with a cool name for a Mafia boss is hard enough if you don’t know much about Italy. Common family names and so on. I have put enough effort into finding lots of popular Italian family names so that this random name generator comes up with some proper names that are not only sound real but are more often than not, proper names.

Joining the Mob is a risky business. Take the back seat and become a fictitious Mob don to grow your criminal empire from the safety of your computer. It sounds like a sales line for a game. 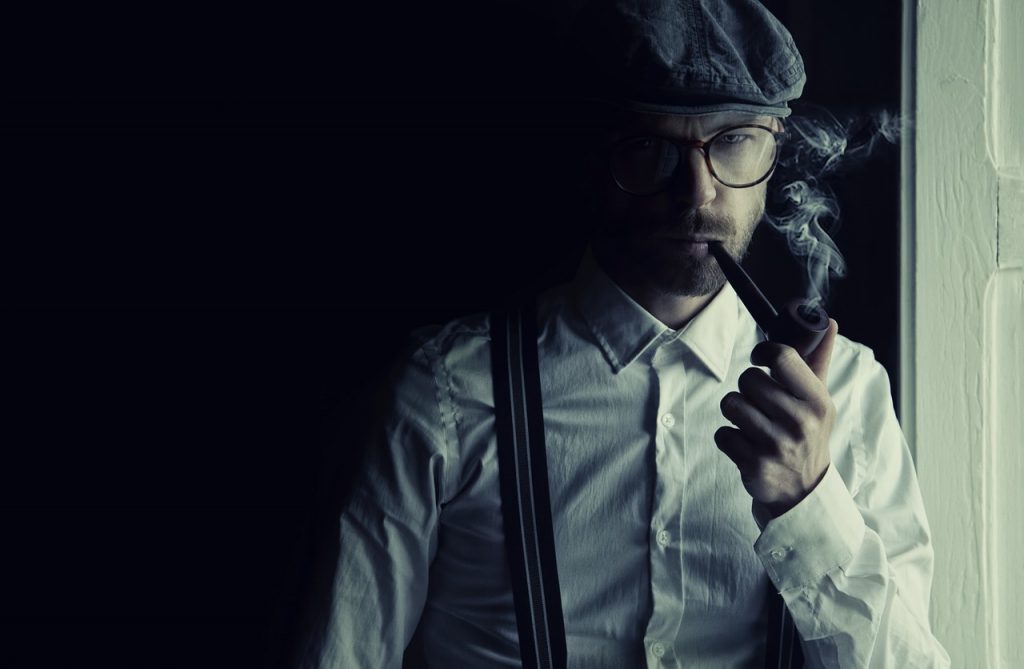 Here is a list of some of the best names that the Mafia name generator has been used to generate. Here are some of the cooler suggestions you can use as a name for the next kingpin don of your criminal gang. You can easily substitute your own name in here and just keep the surname.

Women don’t often have much of an appearance in the classic mobster setting. Womens rights were a lot different back in the early 1900s which is likely why we don’t. That doesn’t mean that there shouldn’t be one. Even if you do not want to use the name for a tradational ganster, most men had wives who will also need a name. Here are some of the better names that this tool has suggested for female mobsters.