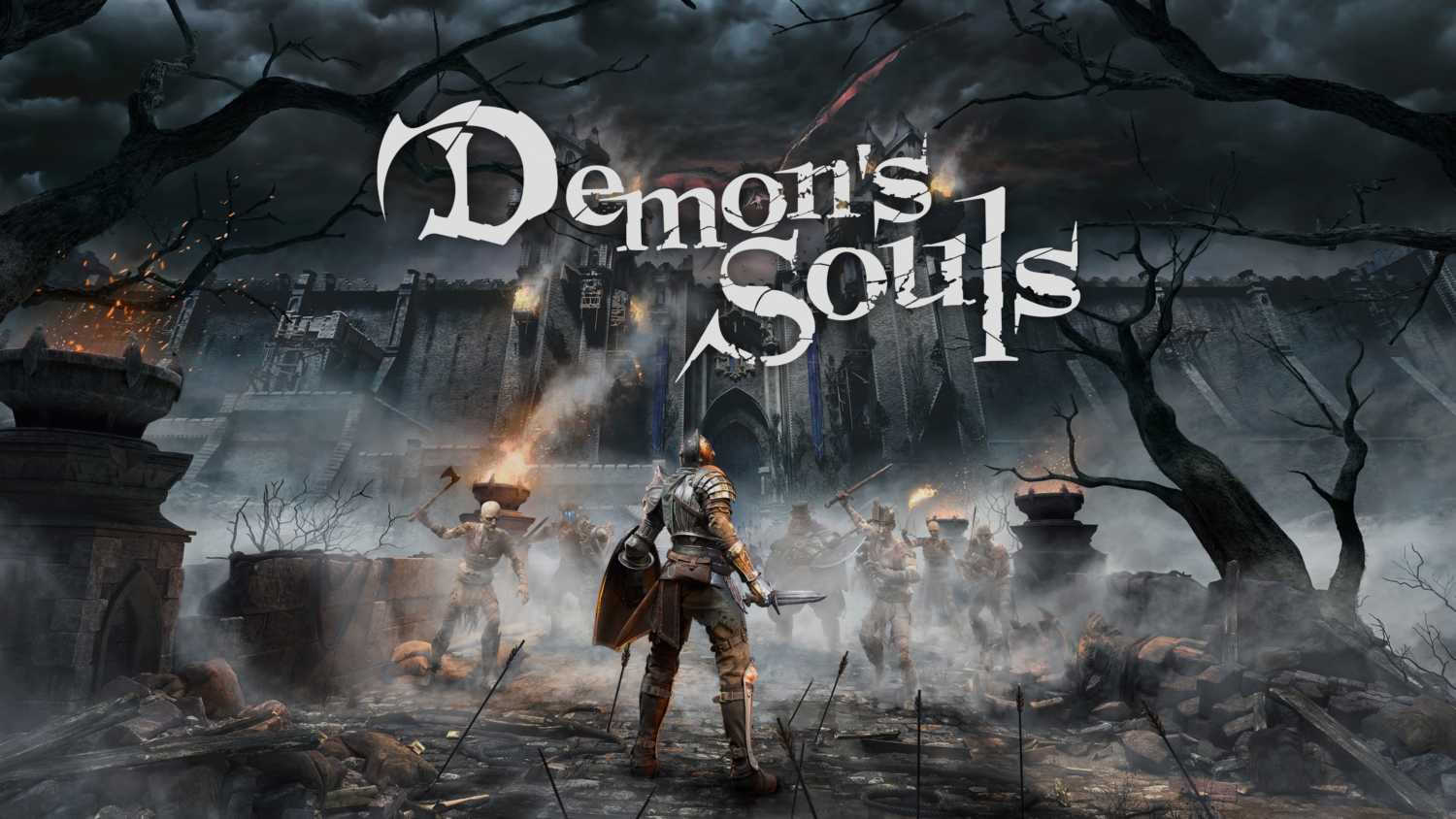 Demon’s Souls has been remastered on the PS5 and it looks really nice. Bluepoint games have yet again done a stellar job. Demon’s Souls was quite a unique game and was the start of the punishing souls style genre that emerged shortly after. One thing that we know is that Demon’s Souls is still as punishing as ever!

Demon’s Souls was the first and only game from the Souls series that I have beaten, platinumed in fact. It was enough to make me never return to the franchise. Demon’s Souls was not a bad game, the difficulty was just too much for my weak ass.

The release of a remaster is sure to peak the interest of many. The hardcore fans of the genre and for the players too casual for the genre but have memories of the original game and wanted to return.

The thought of even completing the game again, never mind getting the platinum is too horrific of a task that I would never be able to take it on. I did decide to return to the game to see how much of it I remembered and to see would it still haunt my dreams!

This Game Looks And Plays Incredible!

Right away, there is one thing that stands out about this game. It looks great and plays just as good. We all tend to remember games looking better than they did. This game looks much better than your memory of how it looked on PS3.

The controller latency is flawless here. You press a button and you will dodge or roll instantly. The controls are as good as you need them to be. Although you may try after your 50th attempt trying to kill a certain boss, the controls are not going to get in the way of the endless deaths that are ahead of you in this game.

Anyone who has played this game will remember it having a punishing difficulty. Enemies that throw hard hitting attacks that are often hard to predict when you are unfamiliar with the patterns. Then we get to the boss fights who can often completely tear you down before you have had the chance to even assess your surroundings. Demon’s Souls wants you to die! Over and over and over.

This is all part of the fun of course. The game does offer some strategic checkpoints that will allow you to drop a ladder or open a door that will mean you do not have to redo the entire level from scratch when you end up getting killed from some sneaky skeleton who you didn’t see hiding in the corner.

This is a top notch remaster. Bluepoint have already proven they can do a fantastic job and Demon’s Souls is going to be a shining trophy in their catalog. This remasteris entirely faithful to the original game. Nothing new has been thrown in there to spoil the experience. You will get the same dark and hopeless world that wants to eat you up and spit you out the moment you start a new level.

Any fan of soulslike games and who loves a really brutal challenge will find a huge amount of enjoyment in this game. If you were an Xbox 360 gamer and never got to play this on the PS3, you will not be let down playing this.