The term gamertag become popular when it was introduced with Xbox live. The massive suge in popularity that Xbox 360 recieved resulted in the word going mainstream. A gamertag is nothing more than an online username, something that everyone is already very familiar with. A gamertag is just a specific use for a username within an online network.

While other networks have not officially adopted the term, people still refer to usernames on PSN, Steam and other major network as gamertags. 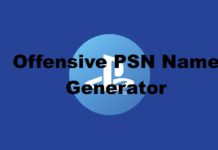 Namegenerator Dan Hastings- August 19, 2021
Creating an offensive name on PSN is difficult. The network has a strict check on anyone using name ideas that have bad language or any inappropriate words. This often makes it hard to use any offensive names for your PSN... 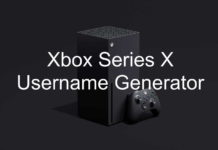 Namegenerator Dan Hastings- July 26, 2021
The Series X is the next step in the evolution of the Xbox One. At the time of its release, the Xbox Series X was the most powerful home game console on the market. All Xbox consoles since the 360... 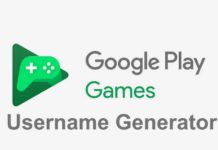 Namegenerator Dan Hastings- July 26, 2021
Google Play Games is a gaming network that is baked into the Android operating system to be used as part of the Play Store. Mobile games for this platform can take advantage of the gaming framework to offer achievements, leaderboards... 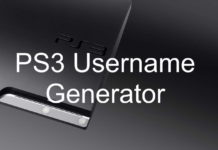 Namegenerator Dan Hastings- July 11, 2021
The PlayStation 3 was the first console to really bring online gaming to the PlayStation universe. The direct integration with PlayStation Network allowed the system to be always online and gave players a whole world of multiplayer gameplay to enjoy.... 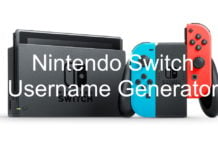 Namegenerator Dan Hastings- July 5, 2021
The Nintendo Switch allows players to join multiplayer games together for cooperative or competitive gameplay. A key part of any online network is giving players a means to identify themselves in an online lobby. A username or gamertag for online... 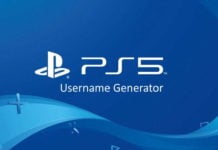 Namegenerator Dan Hastings- February 25, 2021
The PS5 makes use of the PlayStation Network to allow people to play online games. This network is well established by now and anyone who has owned a PS3 or PS4 will be able to make use of the account... 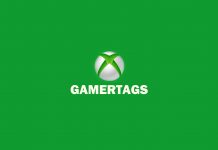 Post - Gaming Posts Dan Hastings- January 14, 2021
With a new year, you might want to start fresh with a new Gamertag for your online profile on Xbox, PSN, or any other gaming network. This post will give you some useful ideas for coming up with some Cool... 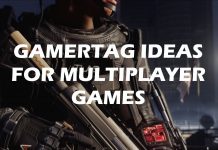 Post - Article Dan Hastings- April 24, 2020
When you play games online, your Gamertag is not something you will pay too much attention to. That doesn't mean it is something you can forget. Every other player in an online game will see your name in lobbies and... Post - Article Dan Hastings- April 23, 2020
There are many different categories of mythology and folklore across the world. Video games often take advantage of this when building lore for a game world. If you are a big lover of RPGs and fantasy games, this post will... How To Create A Unique Gamertag

Post - Article Dan Hastings- April 22, 2020
If you are setting up a new account on PSN, Xbox Live or any other online gaming network, you might fall into the rotation of thinking of a great name, check it, and find that it has been taken already....
123Page 1 of 3
123Page 1 of 3