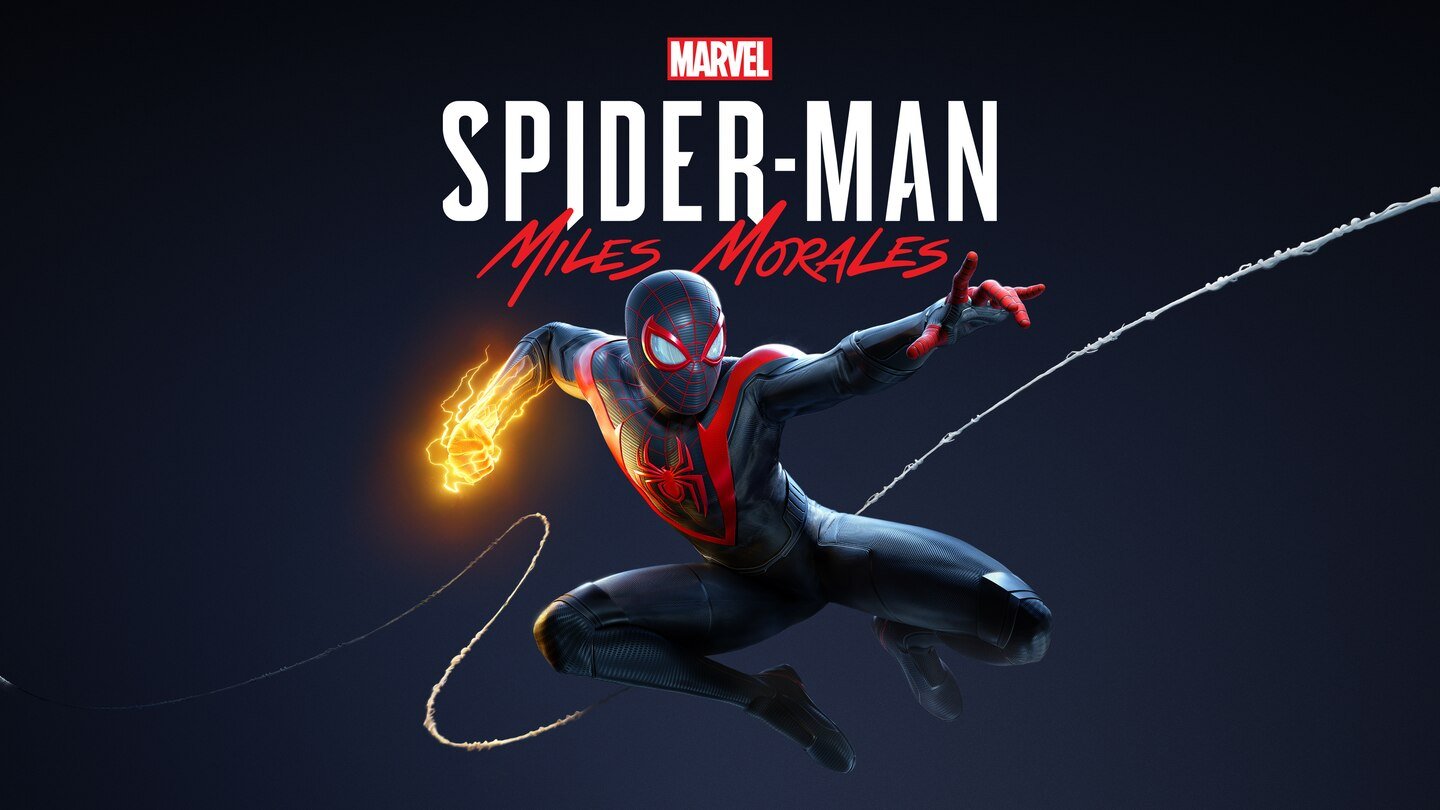 Spider-man: Miles Morales is the biggest exclusive we have for the PS5 at the moment. It is a fantastic game and with the release on the PS5, we now get some bonus graphical fidelity. With the game also being available on the PS4, it is the perfect game to run some comparison tests with to see what sort of improvements the next generation system brings to the table.

If given the option, who wouldn’t want to play this on the PS5. The Dualsense alone is worth it, but what else do we get? How much better is the latest Spider-man adventure on the PS5 over the PS4.

The overall difference with Miles Morales on the PS4 compared to the PS5 is not as big as you might have expected. It most definitely does not feel like a true next gen jump. The game might come with some cool new features on the PS5 but the average gamer is unlikely to spot any differences.

If you have yet to see the game running on PS5, this video comparison will pretty much show you everything that is different about the game between both platforms.

Reflections Are A Thing Now!

This was the most off putting thing about Spider-man on the PS4. The game looked amazing but then you look in the windows and see that you do not have a reflection. Nothing at all has a reflection. The game does some clever things to stop the windows looking bad but it sure seems weird to look into a window that has a reflection for the area behind you but you are missing. Is Spidey a vampire!?

With the introduction of ray tracing, reflections are less of a challenge for game developers to add to games. Now that it is possible with the PS5, it has been added to Miles Morales and it does look so much better. From a distance, you will not see a massive change. In fact, I couldn’t see a difference at all. It is only when you get up close that you get to appreciate the improvement.

The Game Runs at 60FPS..But With a Cost

This generation was all about 4k 60fps before the consoles launched. Now that they are here, 4k is common and so is 60fps but they tend not to go together with all of the other benefits. It might be possible to play Miles Morales with 60fps refresh rate but you will have to get rid of those lovely reflections that you just started to enjoy.

From the tests you can see in the video above, Miles Morales loads about 10 times faster on the PS5. When you want to fast travel from one location to another, there is no waiting around watching a train as a means to hide a loading screen. The game just teleports you there almost instantly.