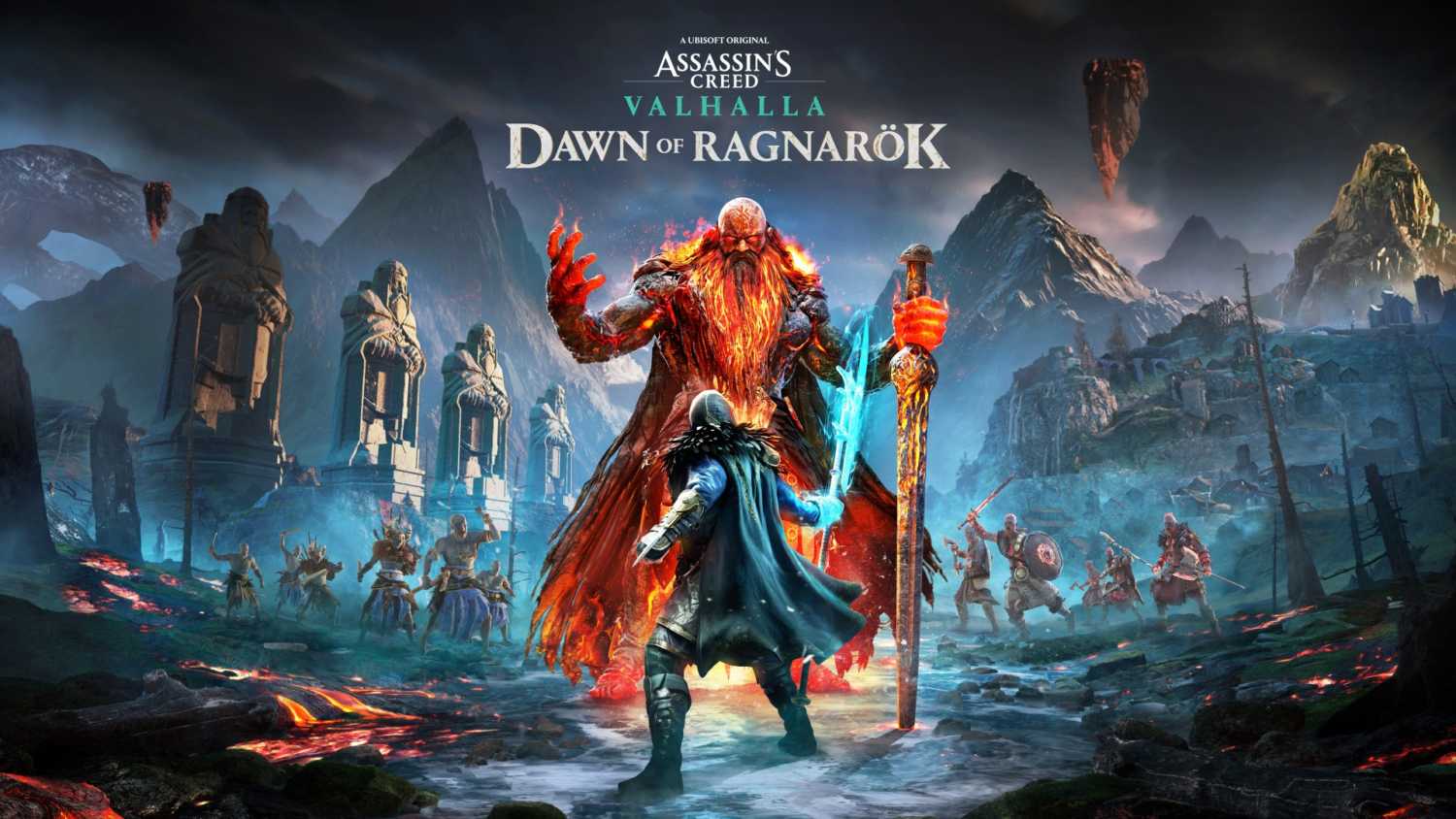 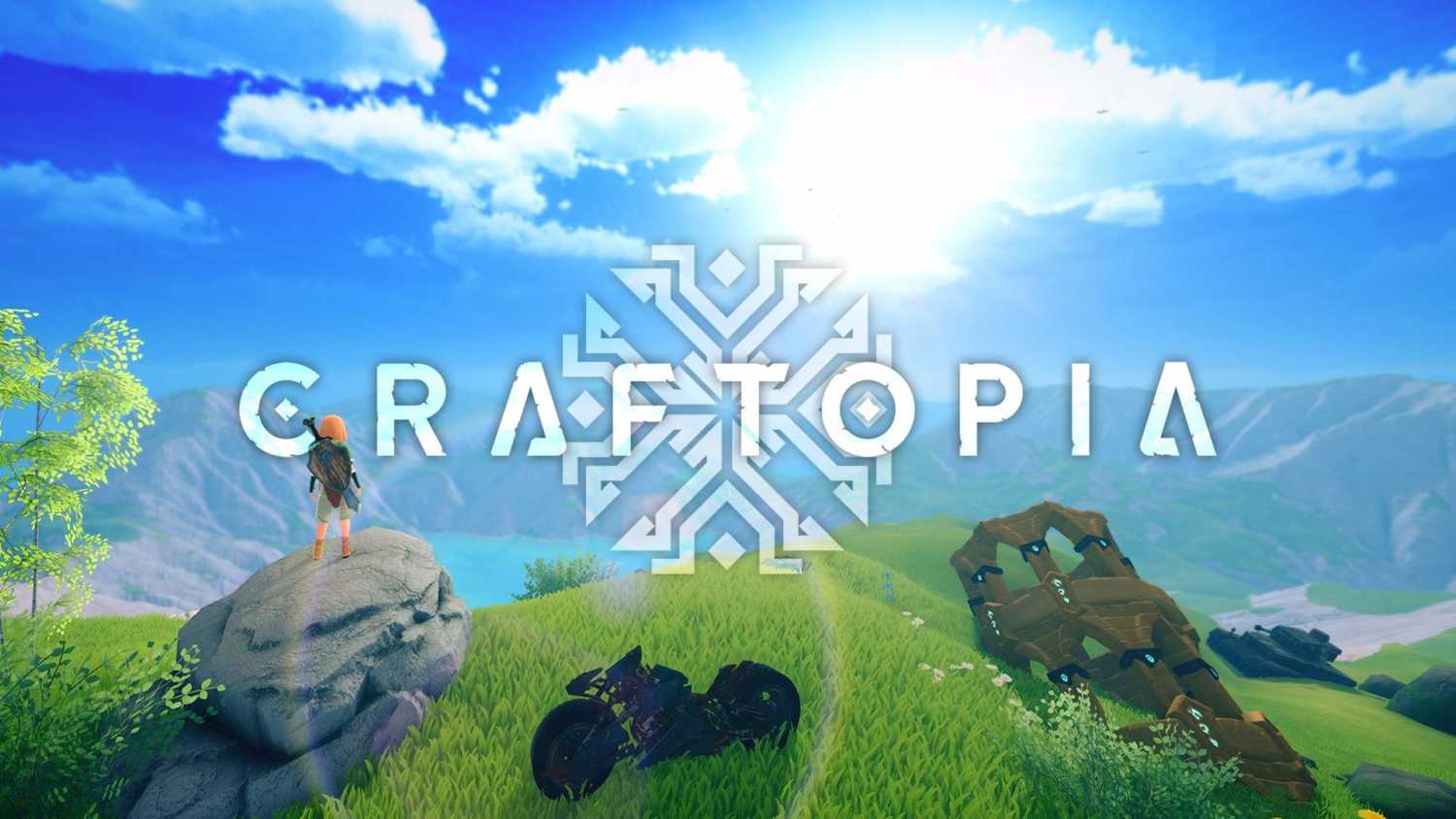 Fantasy has to be one of the most popular genres in video games. Although, now that I think of it, isn’t every video game based on some kind of fantasy, since it doesn’t actually exist. We can save that conversation for another day. Fantasy video games are typically viewed as being something from the middle ages with a mix of magic and sorcery.

While there are plenty of realistic fantasy games, the majority of what people look for in this genre involves potions and wizards. Games like the Elder Scrolls and Dragon Age have done a lot to bring the popularity of fantasy games to a large audience. Huge open worlds that give users a huge level of exploration. Fantasy will be a popular genre for years to come. 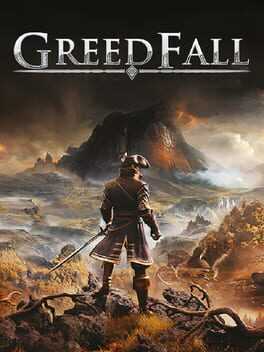 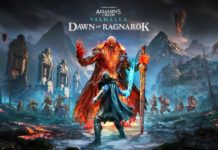 Post - Blog Dan Hastings- March 7, 2022
Assassins Creed Valhalla is without a doubt the best game in the series for me. Although I remember Assassins Creed 2 very fondly, there is just something about AC Valhalla that really clicks with me. Perhaps it is the more... 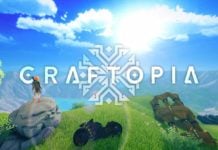 Namegenerator Dan Hastings- September 8, 2021
Craftopia gives users a completely blank slate to come up with an entirely new world of their own. Once you have set up your character you will need to set up a new world before you can set out on... 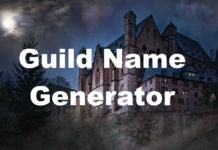 Namegenerator Dan Hastings- August 19, 2021
A guild is a group or organisation of individuals who all specialise in a certain craft. In the world of fantasy video games, we often see this a lot. This page contains a guild name generator that will give you... 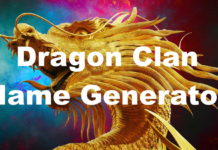 Namegenerator Dan Hastings- August 12, 2021
The inclusion of dragons in the fantasy world is often split between dragons being creatures of high intelligence and being ferocious brutes that kill everything they find. Dragon clan names can also vary depending on whether it is a clan... 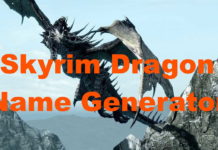 Namegenerator Dan Hastings- July 10, 2021
Dragons are one of the most popular mythical creatures in video games. It's no wonder, with all of their amazing colours and massive size, that these creatures catch the imagination. They also happen to be really hard to defeat in... 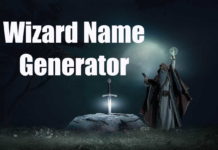 Namegenerator Dan Hastings- January 29, 2021
Wizards, masters of the mystical arts. Magic is one of the most interesting abilities that you can give to a character when it comes to fiction as you can pretty much do anything with it! While there is no end... 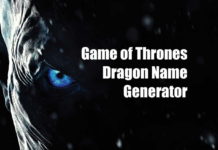 Namegenerator Dan Hastings- January 26, 2021
Game of Thrones started out as a series of (unfinished) books before the TV series came along and brought the words to life. One of the most captivating elements of the TV show were Daenerys Targaryens dragons. Three dragons named... 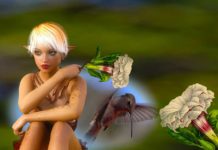 Namegenerator Dan Hastings- January 9, 2021
This pixie name generator will randomly generate lots of name suggestions for boy and girl pixies. You can use these names for characters in books or anywhere you see fit. Pixies come from British folklore and while originally viewed as... 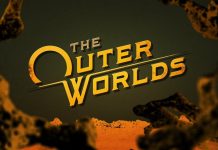 Post - Opinion Dan Hastings- May 11, 2020
Bethesda’s ownership of the Fallout franchise has been a touchy subject for some people. I personally love the games, but there are those who feel it hasn’t translated well from its turn-based format. A lot of people regard New Vegas...
123Page 1 of 3