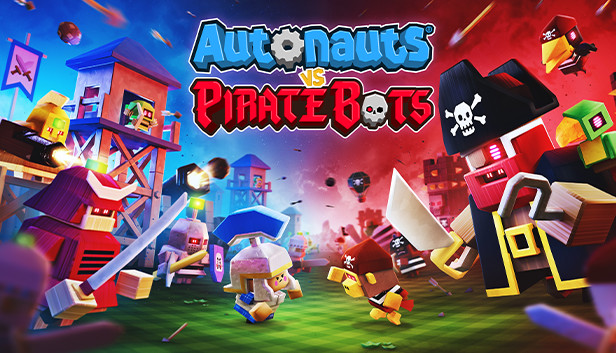 Having progressed far enough to build up a small army of grunts, it might be time to finally take on some pirates to earn 8-bit. For those who have spent time playing games like Age of Empires, you may find yourself stumped about what you need to do here. It is not possible to select a group of grunts and click on where you want them to go. So how are you supposed to move soldiers?

By now, you will have spent some time playing around with the game’s scripting to automate many different tasks. At this point, there won’t have been anything along the lines of soldier control that will allow you to move units on demand in a traditional point-and-click way.

Moving soldiers around the map is not entirely straightforward but once you know how it is easy enough to work with. The secret is to construct banners.

How To Move Grunts And Military Units Around The Map

To move soldiers, you are going to need to first create a banner. This can be made at the Armoury. Once you have created one, you will have to means to command a group of soldiers. You just need to script them to do this!

Since soldiers are going to work as a group, you should consider creating the script above and saving it so you can use it across all of the grunts that you create. This way you can quickly give them the ability to fight and follow the banner.

There is no AOE-style command that will allow you to instruct your soldiers to attack a specific unit. The script above will cover most of your needs. The catch is that it will require you to go into battle with your bots. Pick up the flag and run to where the pirates are. Once there is a pirate within range of the banner, the soldiers linked to the banner will attack the pirates inside the region automatically.

The video below will show you combat in action. Note how carrying the banner makes all of the soldiers linked to it follow along and they will auto-attack the pirates inside the region.