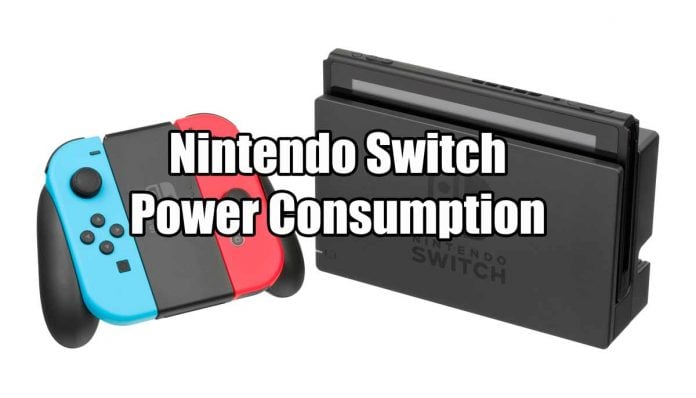 I was recently wondering how the Nintendo Switch can manage to play games so well on the go. How is the battery even able to last as long as it does. Since my last post on measuring the power consumption of the PS4, I have decided to do the same and measure the power consumption of the Nintendo Switch. The results are incredibly impressive. To test this, I have the Switch placed in the dock and I am running the check through the power cable that connects to the dock. I am unsure if the Switch draws power directly from the source or from the battery, but either way, the system will need to restore at least 100% of the power drained from the battery, so these tests should be accurate.

When docked and in standby mode, the Nintendo Switch uses a mere 0.1 Watts of electricity. I have lamps that use more power than this when they are turned off. This is 100 times less than what the PS4 Pro uses while it is in suspend mode. 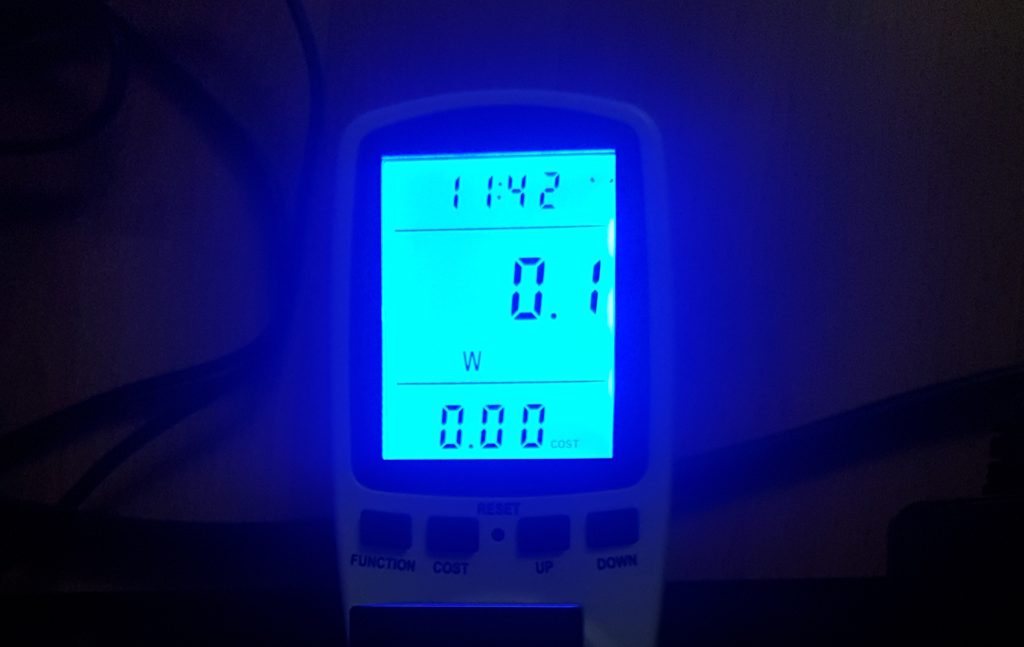 Another very impressive number. While in the main menu after powering on the system, it was registering around 10 watts. 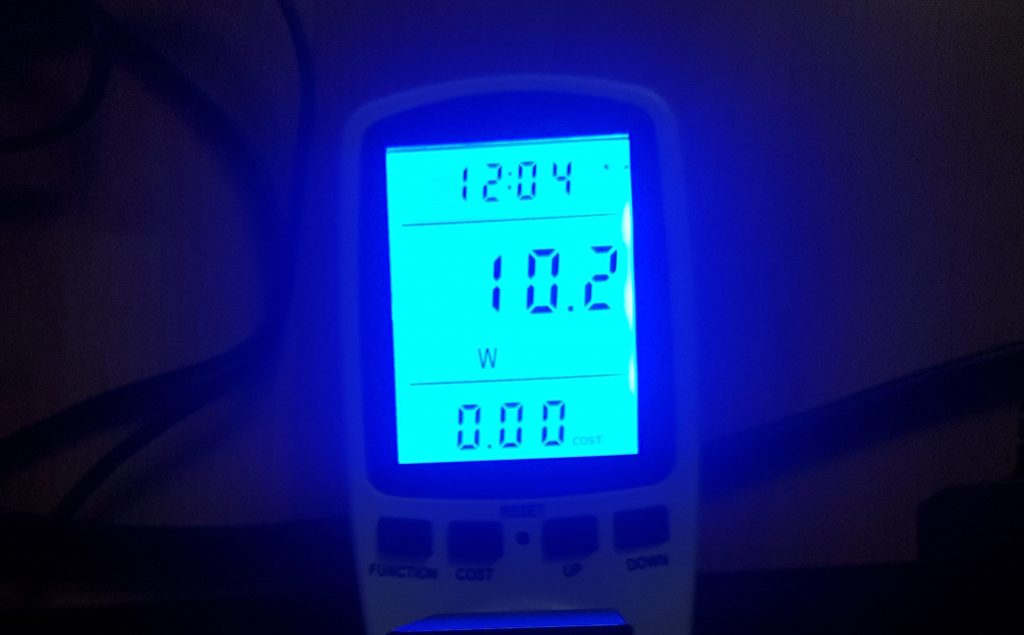 The final test I did was in game. For this I used Super Mario Odyssey and spent some time playing the game normally to make sure that It had time to load all of the textures and other data into memory to get the highest possible power reading. The result was also very impressive. The Switch is using a very tiny amount of power and is somehow running a game in 1080p that looks very pretty. 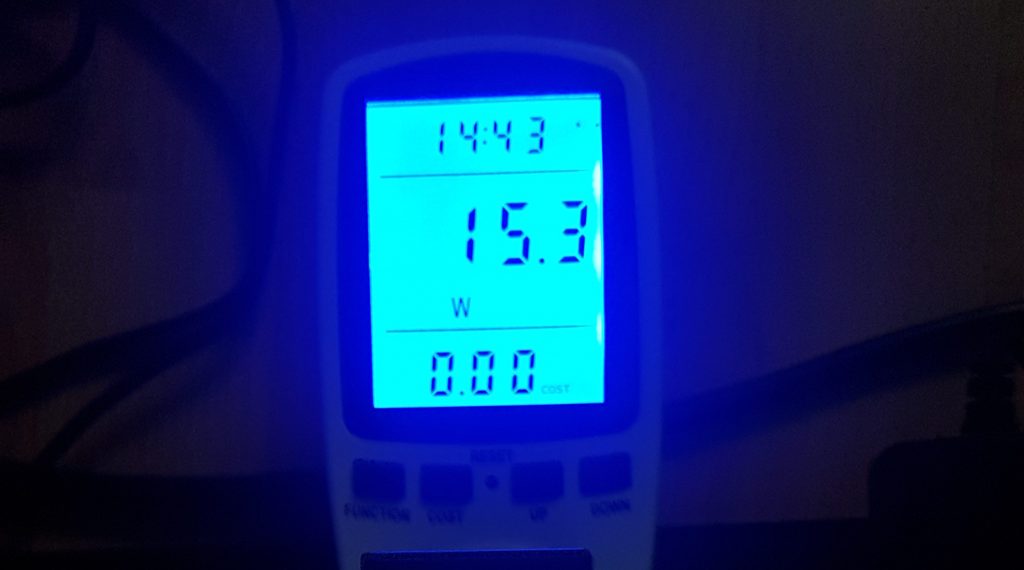 The overall result from this test shows that the Switch is an incredibly power efficient gaming system. With a max reading of 15 watts, it is fairly clear how the battery is able to last. The real mystery is how Nintendo were able to create a system that can do what it does, with such a small power requirement.