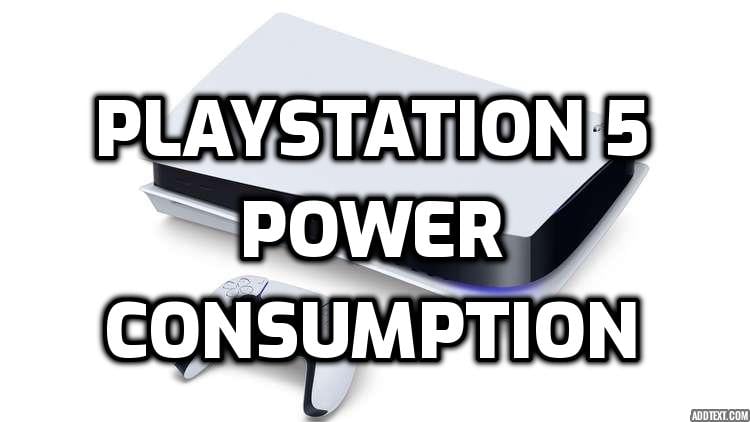 In terms of physical size, the PlayStation 5 is one of the biggest game consoles we have seen. Its unusual shape might hide this, but the system is pretty damn big! The system also packs a punch in terms of hardware. How does this influence it in terms of its eco-friendliness? It is time to test the PlayStation 5 power consumption.

The PlayStation 5 seems like a large system but this is not a reflection of what is inside. A large portion of space is used to ensure the console stays cool and does not fall victim to overheating problems that have plagued consoles over the last 15 years. With a bit of luck, we should be able to see our shiny new systems survive the generation.

For these tests, I used the digital edition of the PS5 that uses a UK plug. The disc version of the console will likely use a little more power but not as much as it seems. Since the disc is only used to install a game and then never used again, the disc spinning is unlikely to influence the power consumption of the PS5 much.

Here is a quick breakdown of the amount of power that the PlayStation 5 uses in various states. You can find a full, more detailed description of the different tests and the factors that will influence the amount of energy used in the sections below.

For this test, I fully powered down the system and then started it back up again. There were no downloads running, no apps running the background outside of whatever the OS does on its own. No games were in suspend mode either. The system was in the main menu and was idle.

For this test, I used two different games. Demon Souls Remaster and Spiderman Miles Morales PS5 edition. Both of these games were built for this system, so you would expect them to be making use of the extra horsepower the system has, especially with both of them being console exclusives.

Both games ended up using close to 200 watts on average while playing the game. For Spiderman, I was just slinging around the city and for Demon Souls, I was playing the first level. The power consumption dipped under and above 190 watts but remained above for the majority of the time I spent playing these games. 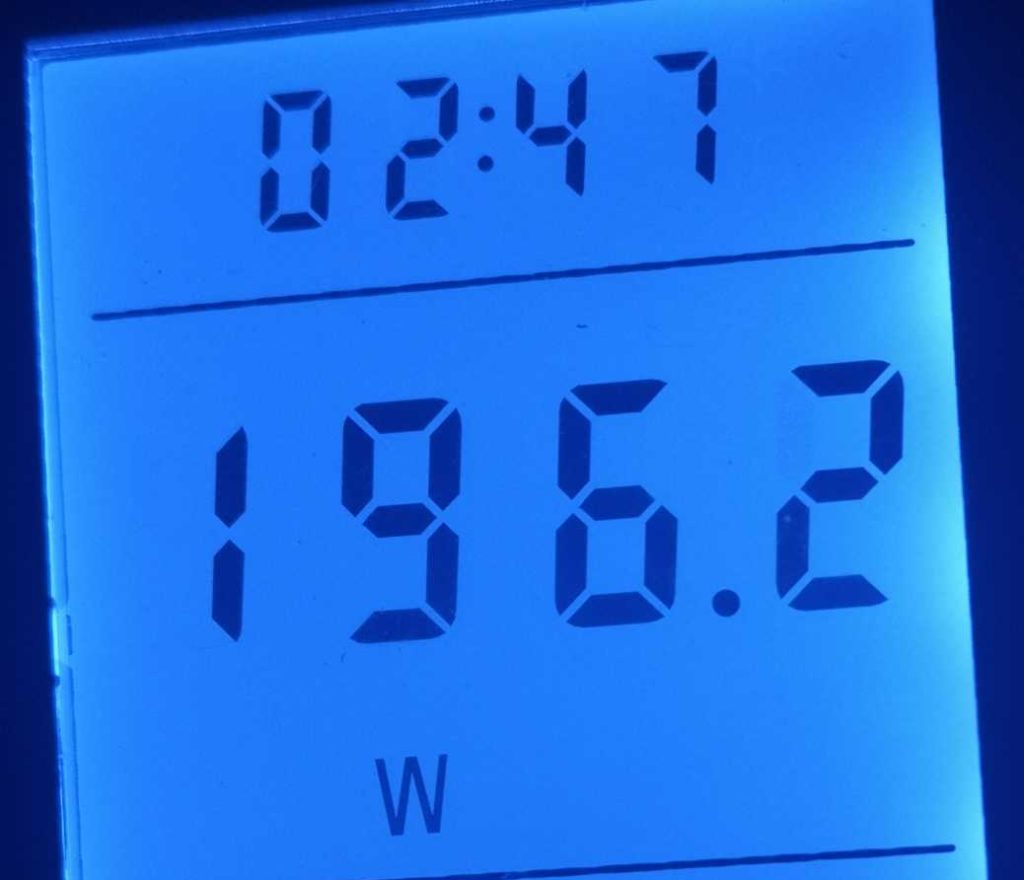 How Much Power Does The PS5 Use In Rest Mode?

Rest mode was something we saw introduced with the PS4 and while it worked well on this system, rest mode on the PS5 has some known bugs and while I was able to test how much power the PlayStation 5 uses while in rest mode.

The results were very surprising here. The system was almost using as much power while in rest mode as it does when it is idle in the main menu. The measurement was above 40 watts for the duration of the tests that I ran. This is an awful lot of power use to save you a small bit of time waiting for a patch to download.

Considering how quickly games load with the custom SSD and how there are known bugs that cause system crashes and freezing, using rest mode is definitely not worth it with the PS5. Here are the rest results.