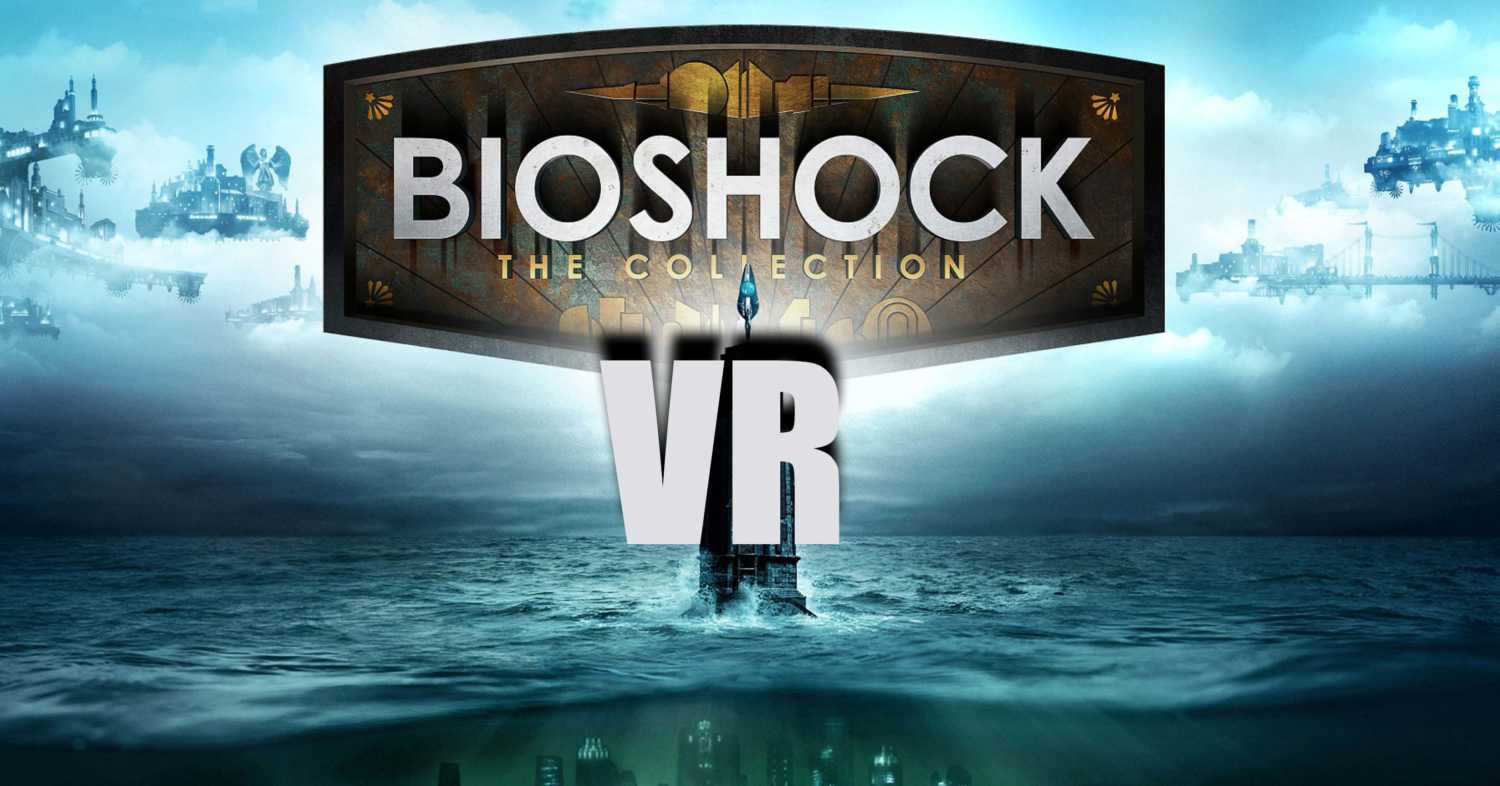 Since I first played Bioshock on the PS3 it has remained one of my most loved games. I loved it so much, that I created a new PSN account and platinumed the game a second time (I was addicted to trophies for a period of time). The thirst for Rapture continued when the game was remastered as part of the Bioshock collection. There just isn’t enough content for me to eat up.

The future for VR gaming seems quite bright. The cost is coming down and more and more companies are producing addons that make the virtual reality world more immersive. Has anyone seen how awesome those Omni One treadmills look?! I just need a bigger gaming room to fit all this stuff so I don’t accidentally punch a wall.

My only real introduction to VR was with the PSVR and I absolutely loved it, despite being able to see the pixels quite clearly. It was always my intention to eventually go all out and get a full-blown VR setup for racing and shooting games but at the moment, Half-Life Alyx is about the only VR game that is a must-have for me.

This has me thinking about Bioshock. Whether there will ever be another Bioshock game that returns to Rapture is unclear. It is obviously a location that still has the potential to earn more money for publishers but what other ways are there to retell the story without just remaking the original game and potentially pissing fans of the original game off? Virtual Reality!

Bioshock has already been remastered so there is no potential to make use of this game again on the current PS5, Xbox series X generation of game consoles. The only way to make use of this same game again is to modify it to work with VR. There will surely need to be some bigger changes to combat and other platforming segments but overall, visiting Rapture with a VR headset would surely be the most incredible experience.

The aesthetics of Rapture aside, which would of course be absolutely incredible, imagine the horror of looking up to see a spider splicer hanging on the ceiling above you or getting a punch in the face with a big daddies drill. Getting up close and personal with the disfigured faces of the inhabitants of Rapture would be a frightening delight.

Modders have come to save the day by bringing Rapture to VR headsets but it will likely never grow to be a full-blown release. Mods like Black Mesa are a rare treat. Never say never though, who knows! Maybe with enough effort 2k will see the VR potential and make it happen.

The PSVR 2 is going to bring a far more advanced VR experience to a large number of PlayStation gamers, assuming the supply issue can be resolved soon. If the install base of VR grows considerably after the release of this headset, we may see more developers take the approach that Valve took with Half-Life and make a full-blown AAA VR experience. All eyes are on this Horizon VR experience to see where the bar is set.