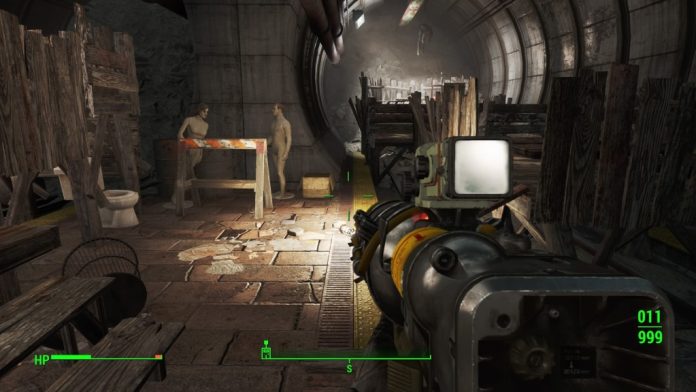 After spending some time playing any of the games in the Fallout series, you will quickly find that you are hearing the same songs over and over again. Fallout 4 only has around 40 songs. This seems like a lot, but when you are pumping 100s of hours into a game the 40 songs very quickly become stale. Well, there is some good news, there is an expanded Fallout soundtrack that contains over 300 unique tracks. All songs fit in perfectly with the genre and time of the game.

If you are looking for some music to listen to while playing Fallout, but are sick of the songs in the game, I suggest you check out this playlist. All of the songs in here are what you would expect and after a while, you will forget that the soundtrack you are listening to is not actually part of the game’s soundtrack. The best thing of all is the playlist is on Spotify for free!