I think we have a potential game of the year on our hands people! The latest trailer for Rambo – The Video Game has been released and isn’t it just a beauty! A Rambo game has been a long time coming and at last we finally have it. Praise Jebus!
After viewing general chatter amongst gamers online it’s clear to see that i am not the only person impressed by this game. just look at some of these awesome comments on the video.

“Made with Potato Engine 3”

“About time we get a new game for the Dreamcast”

“i dont think the creators of the game have seen the movies.”

“Did Stallone make this himself?”

The comments go on more or less the same… 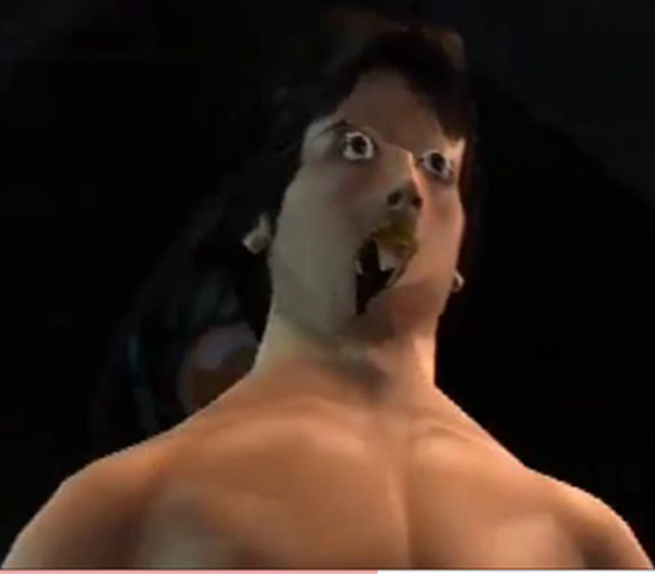 I think it’s safe to say this game is going to be just as amazing as Terminator Salvation was. This 1 is on my Christmas list! As for what consoles it will be released on? well it’s pretty obvious that this is going to be a PS4/XBONE game. Just look at that amazing head of hair!
Will you be picking up a copy of Rambo The Video Game?