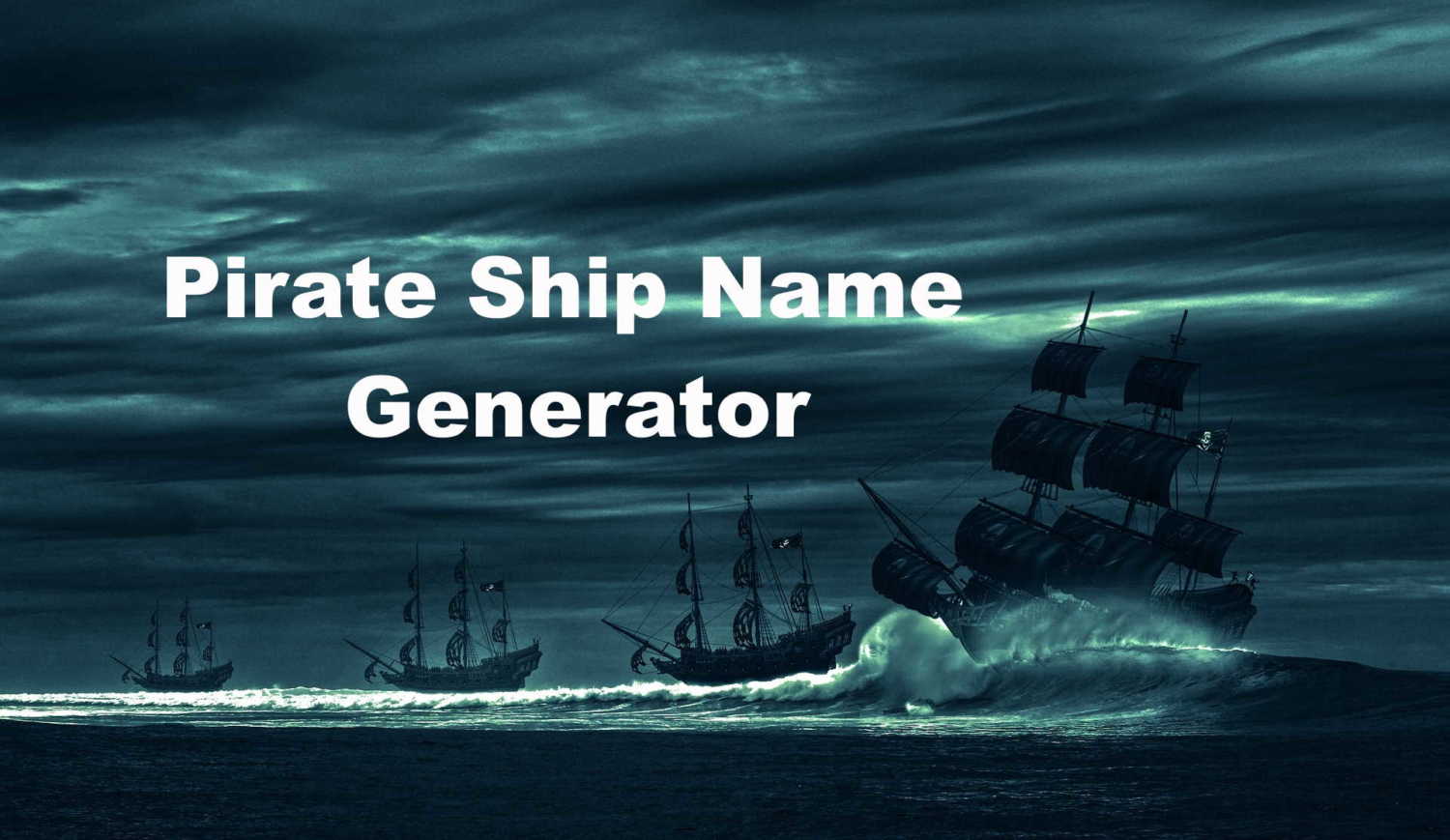 Names for ships often range from the most subtle and normal to completely wacky and funny. There are really no rules around how to name them. When it comes to pirate ship names, you need to be a little more thoughtful on what you decide to go with. If you have a pirate ship that you need to find a name for, the pirate ship name generator below is here to make your life easy.

Pirate ship names need to sound dark and mysterious. The perfect name idea will often depend on the band of mercenaries that work aboard. If you are going for a Pirates of the Caribbean style ship of the dead, you will want to reflect this darkness in the name. If it is a classic, yarrr, style pirate with some humour, you might want something a little more humorous.

Like many names for inanimate objects, they are typically made up of a noun and an adjective. The order tends to vary depending on the words. This tool has been tuned to ensure that the names make as much sense as possible. Since it is random, there may be a few exceptions in there that don’t sound perfect. 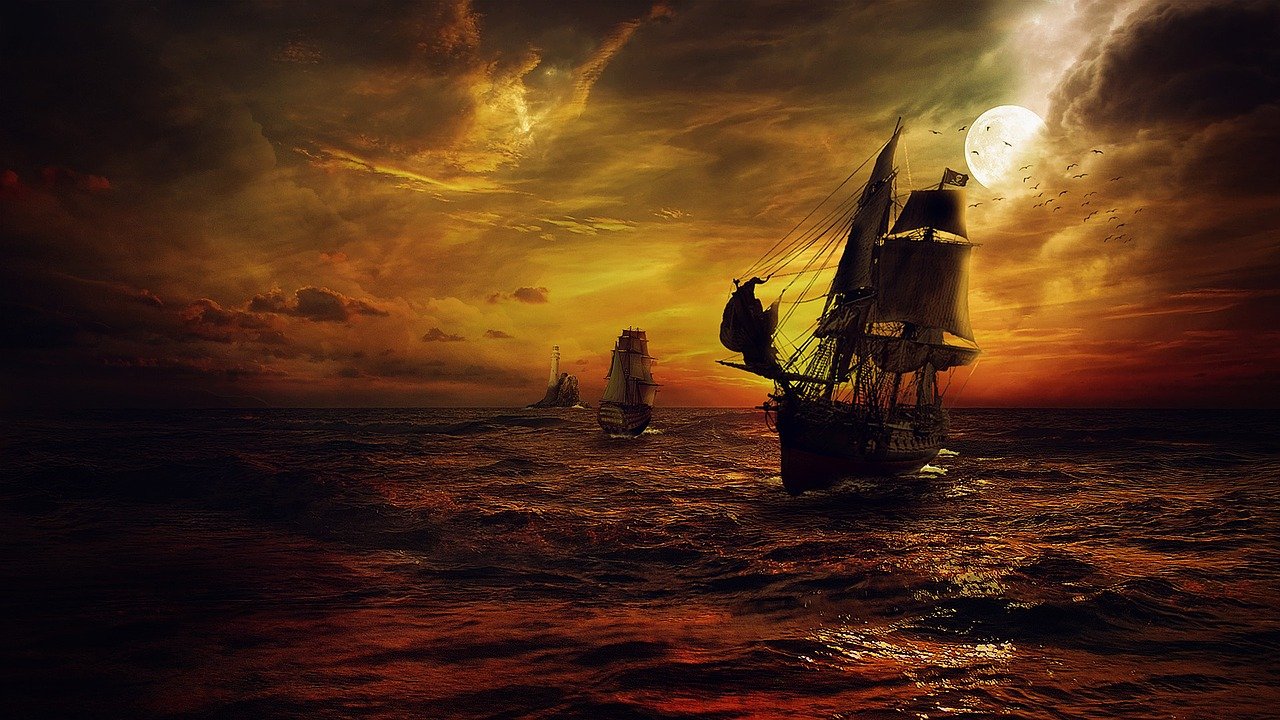 Pirates of the Caribbean Ship Names

The Pirates of the Caribbean movies are probably the most well known and largest budget movies set in the world of pirates. The black pearl is the ship that most people are familiar with because it was the entire subject of the first movie, it was actually in the title of the movie. With that being said, there were other ships that featured in the movies.

These are names that were used in the movies, they are obviously taken already in some sense so you would be best making use of the pirate ship names created using the pirate ship name generator above. The list of ship names below may give you some influence that will help you convert the ship name the tool generates into something that is exactly what you are looking for.

The Barnacle – The first ship that Jack Sparrow was the captain of. Nothing more than a fishing boat but it was the stepping stone that got him to where he ended up.

The Fair Wind – When Jack Sparrow broke free of the pirate community and started working for the East India Trading Company, he eventually got a hold of a ship named the Fair Wind. This was a brig class ship. By no means the largest ship in the world but a respectable vessel when compared to where he started.

Wicked Wench – The wicked wench was a cargo ship that Jack was assigned to when he started to reach some rocky roads in his career with the East India Company. When Jack refused to work in support of the slavery trade, he was banished and the wicked wench was burned. Jack went down with his ship and while in the depths, he made a deal with Davy Jones to save the ship and bring it lack to the surface. This became the “black pearl”.

The Black Pearl – This is the ship that we all know well. Once called the Wicked Wench, it was burned before sinking into the depths of the ocean. Once restored, the magical ship was renamed to the black pearl due to it having been burned to a black crisp. This resulted in Jack Sparrow returning to piracy with the best ship on the seas.

The HMS Interceptor – This is the ship that Jack and Will Turner steal from the navy. Said to be the second-fastest ship on the sea after the black pearl. It is the first boat Jack makes use of before catching up with the Black Pearl.

The Dying Gull – This was a temporary ship that Jack Sparrow found himself the captain of when the Black Pearl was out of reach. Given the name due to its seaworthiness being debatable, the ship served our beloved captain enough to help him on his adventure.