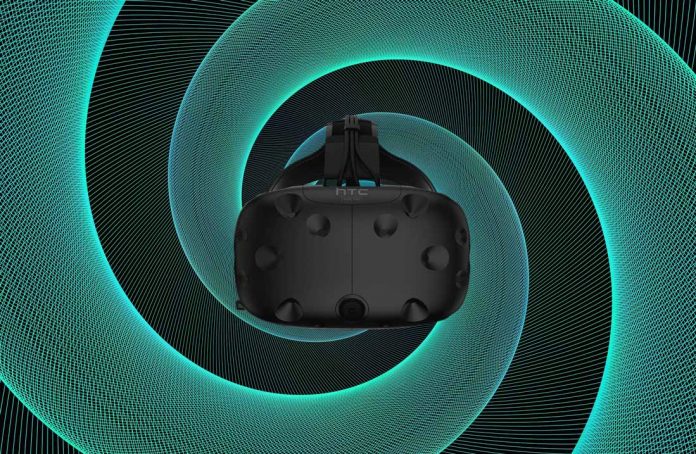 With the rising popularity of virtual reality gaming, more and more people are getting to experience the virtual world first time. Unfortunately for some, it can be an experience that can lead to vomiting and illness. VR motion sickness can be a difficult experience for those who really enjoy VR gaming. But what is it and why does it happen?

Nobody really knows why some people are more susceptible to VR motion sickness than others. It is likely due to lifestyle that gives you some immunity to the swaying, much in the way that some people get sea sick and others do not.

When you immerse yourself in a virtual reality, your vision is completely taken up by the game. You see nothing other than the virtual world. When your character begins to move forward, your brain thinks you are moving too. The reality of course, is that you are not moving. VR motion sickness could really be called lack of motion sickness. That’s because this is the issue. Your body isn’t moving, but your brain thinks it should be because your eyes are reporting movement.

Motion sickness isn’t exclusive to first person games. Games that feature cars, planes or other mediums of movement can also cause the player to experience sickness. However, it is generally less likely for someone to experience it while in cars or other things where the player is “caged in”.

Riding the bus or train is a fairly common experience for a lot of people. Even when it is uncommon, most people do not get terribly sick from it. Surely if you look out the window, you should have the same experience as with VR? Your eyes think you are moving but your body is not. Why doesn’t riding the bus trigger the same motion sickness?

There is a major difference between traveling on the bus and moving in VR. While on the bus, your body stays still and from your perspective, so does the bus. The bus is moving you, you aren’t moving yourself. So what happens if you ride a bus in VR, will you get sick too?

When you are driving a car or you are positioned on something that is moving in a VR game, motion sickness can still happen. The sickness is usually mild compared to standard game character movements. Why is this? Your brain may be capable of understanding that the bus is moving and not you, but you still experience the force of movement while on the bus. When the bus accelerates, you will feel it and it will pull you back into your seat. Since G force is not simulated in a VR game, you may experience mild sickness due to its absence.

So what can be done to prevent VR motion sickness? Unfortunately there is very little the player can do. There is a term called “VR Legs”. This refers to someone ability to withstand the sickness caused by fluid movement in VR. To build up your VR legs you will slowly introduce yourself to more and more game moments that cause sickness until your body can cope with it. This method is not a guarantee and for some, may never work.

There are a few things developers can do to help avoid VR motion sickness but again, nothing is guaranteed to help. The best way to avoid motion sickness is for fluid movement to be removed from the game completely. Until we get a multi directional treadmill that allows us to physically run inside a VR game, motion sickness may be something that causes some people to miss out on some VR games.