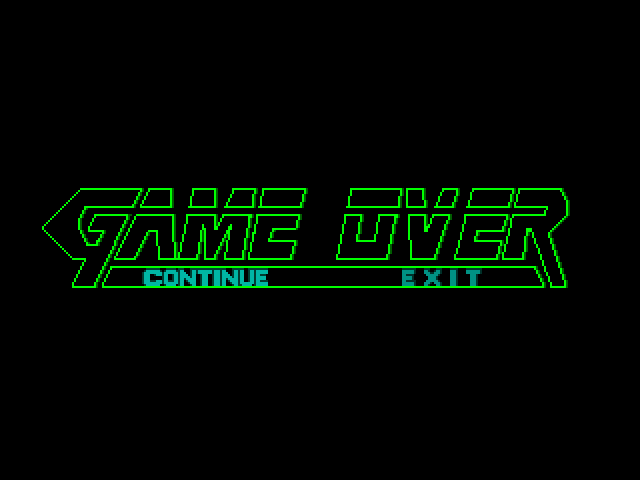 We shouldn’t laugh at something that is as serious as death, but when it comes to video games, they are only digital and we can laugh all we like. There are a lot of times where I have laughed while killing something, so I have prepared a list of the funniest video game deaths of all time.

Nimble and quick on his feet most of the time, but when it comes to the very much loathed quick time events, he doesnt end up quite as well.

Pretty Much Every Death In Space Quest 1

Not quite a death in a traditional sense, but it’s the end of a game. Very frustrating to have this rubbed in, but quite funny that they had to create a rockin jingle for this.

Don’t go bullying the baby fish or you will regret it!

What the hell went on here, like seriously! Where did this even come out of. At least is wasn’t you that got killed.

Catching some sort of penis destroying STD from a hooker is a death you dont get to see every day in games. Taking a giant dump that clogs the toilet and causes you to drown from the flood of water….that’s priceless.

I think that title deserves one hell of a WTF! A Member of the Kardashian family having a giant abortion that turns out to be a Nazi Zombie fetus is pretty crazy!