In the common fantasy realm, elves are a lot different than the traditional figure that is small in stature. An elf in fantasy lore is often very human like with long blonde hair and pointed ears. Traditionally known for their skill in archery, elves have a very strong relationship with nature and often live in enchanted forests. This is an elf name generator that will come up with lots of cool name suggestions you can use for elf characters in books, scripts or in video games like RPGs that contain multiple races.

Many RPGs such as Elder Scrolls, Dragon Age and World of Warcraft will allow the player to create a male or female elf character. More often than not, you will also be allowed to give your character a name. Elf names are not commonly encountered in everyday life which is why I have created this tool to help you get some inspiration.

Using the controls below, you will be able to generate random elf names to use in fantasy video games or even for your DnD character as Dungeons and Dragons also features elves as a race of characters. Keep clicking the button to generate many possible names that you can use. Even if you just need an elfish (or is it elven) surname, you can substitute your name or a name you already have before it.

If you are looking to jump straight to the good stuff, here are some interesting name ideas that you can use for your elf character. Elf names can often sound gender neutral, allowing you to use a name for male, female or any other gender you wish to have your character be. So whether it is a male elf name or a female elf name you are looking for, reading over all of the ideas below may help you find what you need if you haven’t had much luck with the random generator. 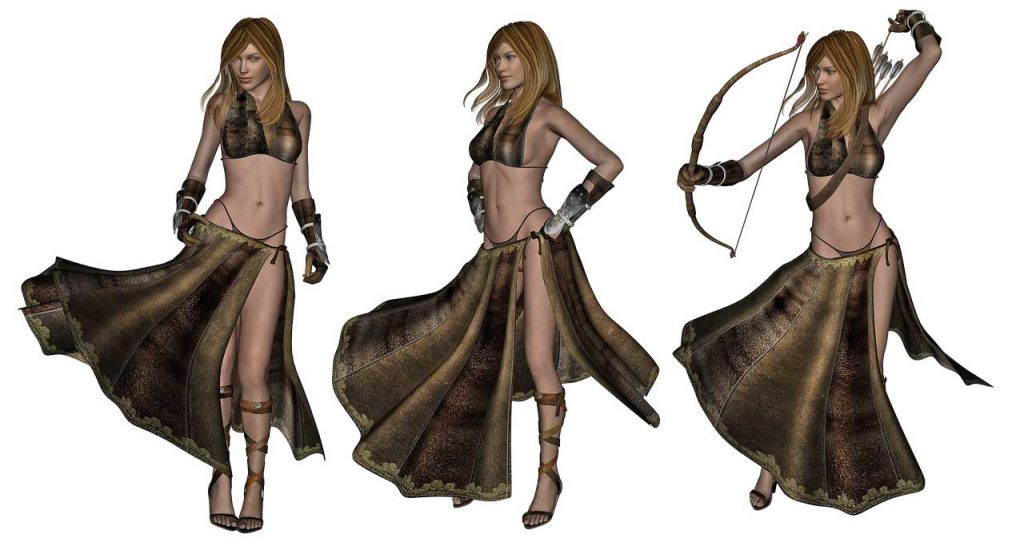 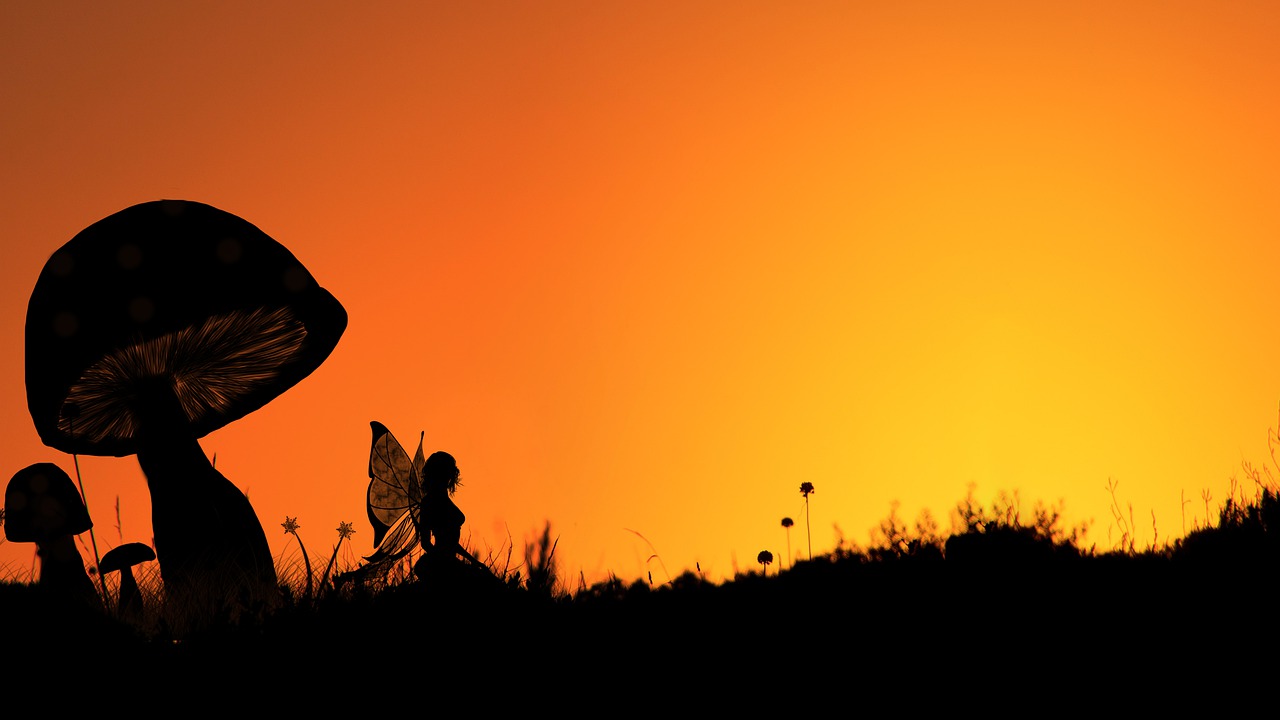 Hopefully the name suggestions in this fantasy elf name generator were helpful and gave you something you were looking for. The ides above are just random names that were created by the tool that I thought were good. There are lots more great names in there if you keep mashing the button. The names may be tailored a little more toward the medieval fantasy side of fantasy elf lore, but they may still be of use for people looking for a more traditional style of minature elf.

I have tried my best to make sure that all of the random names that are suggested in this tool make sense. Since it is random, they don’t always line up perfectly, but the new algorithm that I have released at the end of 2019 seems to be performing much better. I will continue to update the tool in 2020. If anyone has any suggestions that you think would improve the tool and make better suggestions, please let me know as it would be great to beef this tool up to make it perfect