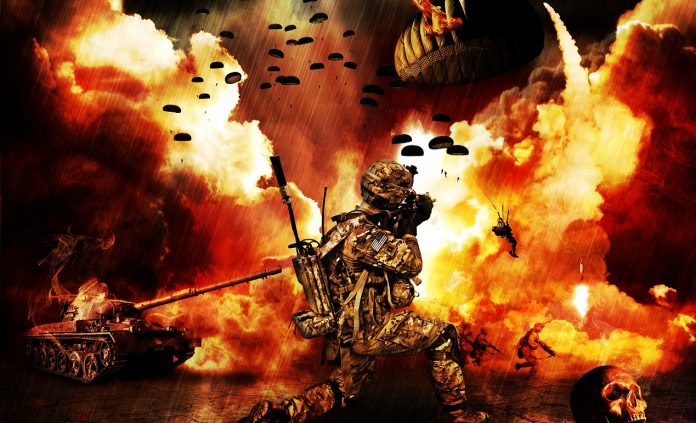 War is one of the most common subjects in most video games. From mobile devices and consoles to hardcore PC gaming. Shooters and other combat based games are massive. If you are getting started and need to create an account this war game name generator will help you come up with some awesome name ideas that you can use for your accounts.

The tool is simple and will give suggestions for single users. If you are looking to create a team, then I suggest you use the generator for clan names as this will give more team-orientated name ideas. This tool is for generating names for FPS shooters and other online multiplayer games.

To get started, click the button below and it will start giving you a bunch of great username ideas that you can use. Not all of them will be combat and war based, which is why you will see a filter below. Change the filter to war, sci-fi or whatever you want based on the genre of the game you are looking to create a combat name for. There may be a few funny battle names in there but most will be more on the serious side of things.

Below you will find some of the cool war game name ideas that were generated from this tool. To come up with your own, just use the generator above and it will give you lots of similar names that are just as good to use for whatever video games you are looking to play 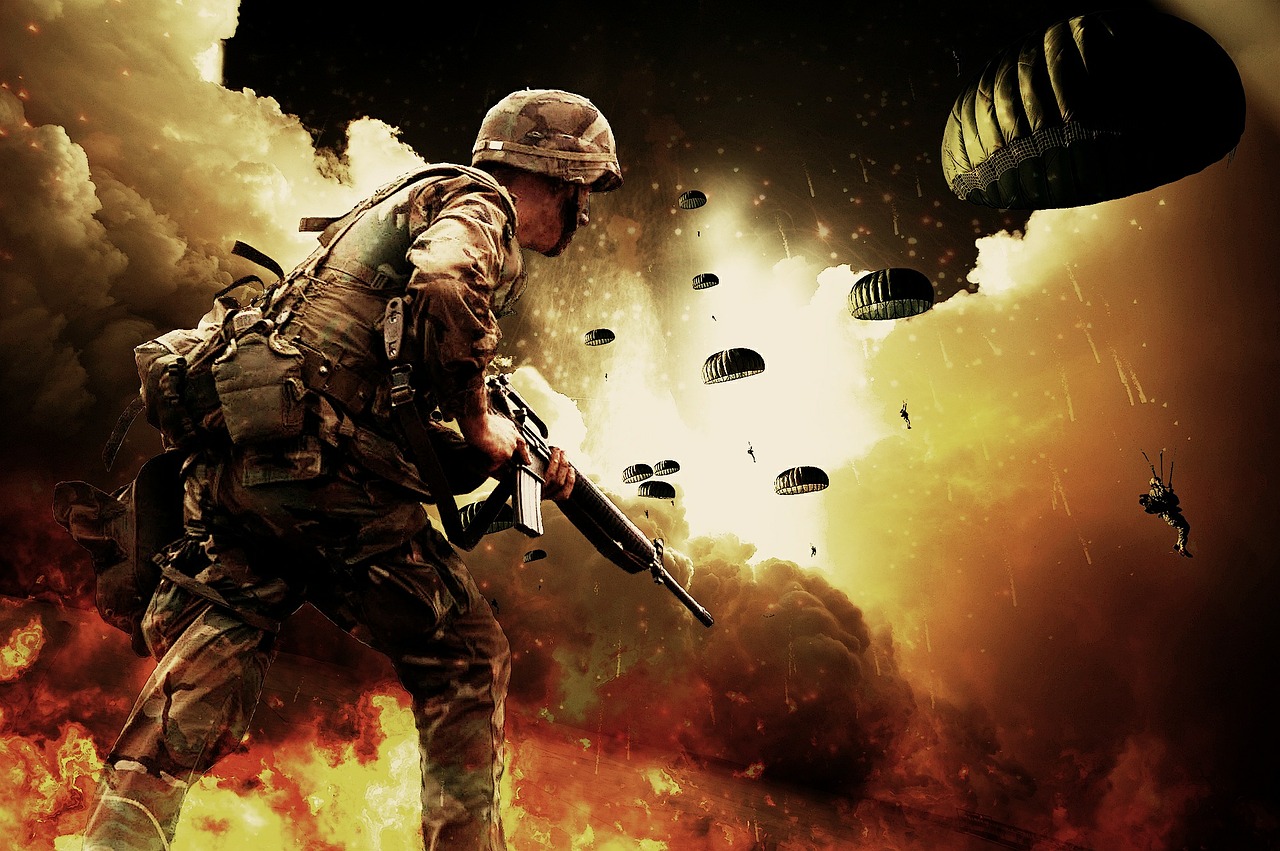 This tool is also perfect for anyone looking for the perfect username to use for an online first-person shooter or FPS. Any games that involve military, combat or some kind of warfare will be exactly what you need. Some of the auto-generated suggestions above will give you a good idea of what you can expect from this. If you do not want to make them exclusively about war, as there are lots of FPS games that are based around some kind of conflict, but do not require you to be a traditional solder in the army, then use one of the filters to create a name suggestion that feels more tailored.