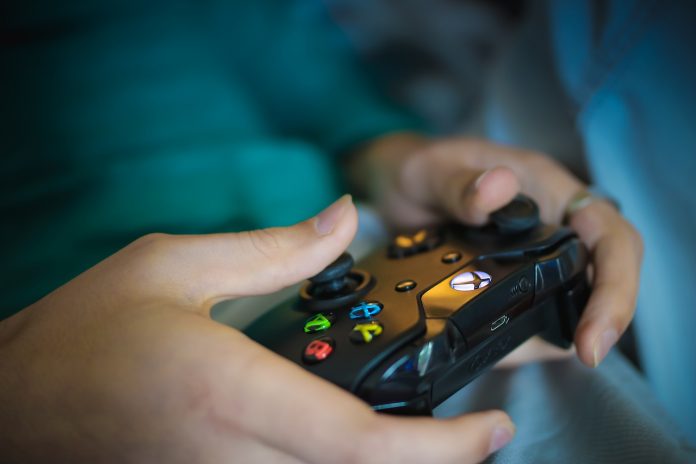 The gaming industry is notorious for following environmentally unsustainable practices. While average gamers may not even consider it, gaming and the devices that make it possible require immense amounts of energy. A large amount of raw materials and resources are used in the production of video game consoles, videos games, and even accessories. Production aside, gaming consoles also use a huge amount of power when switched on, costing users $1 billion annually in electric bills.

In today’s world, where the future of the planet lies in combating climate change and reducing energy dependence, it is more important than ever to consider how gaming impacts the environment. Even though sustainability gained attention starting in 1970, it is only in recent years that big corporations have begun to take strong stances against the degradation of our planet. Social media has brought much-needed attention to environmental causes, and with it, many industries, including the gaming industry, have begun to take the necessary steps to safeguard the future of the planet.

In an effort to conserve the earth’s resources, engineering firms are increasingly exploring sustainable engineering. As stated by the New Jersey Institute of Technology, sustainable engineering “focuses on projects that are resource efficient, produce minimal pollution, and cause little to no damage to the natural environment.” These principles are frequently being seen in the gaming industry, where gaming giants and independent developers alike have started to explore sustainable production and usage.

As discussed above, gaming consoles use a lot of energy. However, console developers are working to reduce the energy requirements of their products through new features. For instance, Microsoft’s Xbox One console boasts an energy efficient power consumption, using under 2 Watts on a special “energy-saver” mode (which was introduced to replace “rest mode”). The  Xbox One X console has a redesigned power supply to be more energy efficient. These developments ensure that much less power is used while gaming.

Sony announced their “Road to Zero” plan in April 2010. Their plans aim to fight climate change and take the relevant steps to protect the environment, with their vision expanding to their line of Playstation consoles as well. The new PS4 CUH-1200 model contains a better cooling system and much greater power efficiency. Still, an article in the Telegraph claims that gaming companies like Microsoft and Sony pale in comparison to other tech companies like Toshiba, Nokia, Lenovo, and Apple in their mission to improve the sustainability of the materials they use.

While it might take a while for console production to catch up with other companies in terms of efficiency, software developers are working hard to teach green values through games themselves.

Consider Plethora Project’s game “Block’hood.” It’s a city-building game with a focus on the environment. The aim is to create cities while balancing the delicate ecosystems that surround these developments. Too much waste can cause sickness or change the color of the land, and even kill off plants and animals. The core lies in ensuring the relationships between buildings (or “blocks”) and the environment are stable, so as to not cause a chain reaction that could take down one’s entire city.

Aside from independent developers striving to make greener game content, gaming companies are also focusing on green packaging. Just this month, Ubisoft has announced that it would be launching two new green initiatives:

The gaming industry and associated companies still have a long way to go before they can be considered completely sustainable and environmentally friendly. As the demands of the average gamer rises, it stands to reason that energy consumption and raw materials needed for production would increase too. However, with the recent actions taken by gaming companies and independent developers to reduce their environmental impact, there is a renewed sense of hope. The gaming industry is off to a decent start in regards to sustainability, and with a more concerted effort, it’s bound to become cleaner and greener.