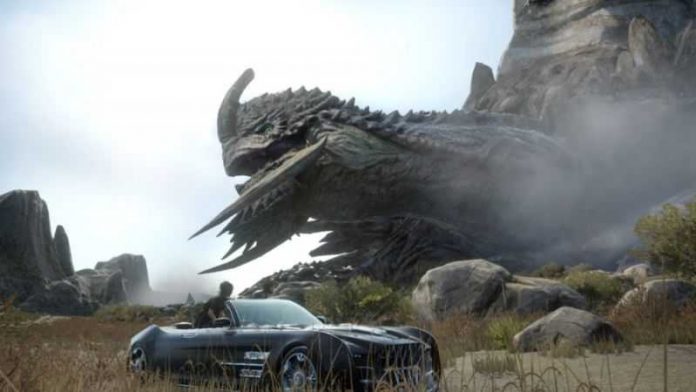 The scale of some of the battles in Final Fantasy XV have been quite the talking point since this game has released. One such battle is the Giant Turtle or the Adamantoise. This is literally, a mountain sized boss that you can take on once you have completed the game. This is not a quick fight! Make sure you have time to spare when you trigger the Adamantoise boss battle.

Common questions about this boss might be, where can you find him, how do you make it spawn? Well the first thing is that you need to have completed the games main story. If you have not gotten this far, then you will need to get back to the game and get this done. If you have completed the game then, this is what you need to do to trigger the Adamantoise boss battle in Final Fantasy XV.

How To Trigger The Adamantoise Boss Battle