Lorestones are usually in fairly easy to find locations. If you look around the area, you will likely find them without too much effort. Some can be a little tricky to find since the stone itself doesn’t always look the same. When you get up close to a Lorestone, it is much easier to idenfify by the glowing pattern of characters that circle around the stone. 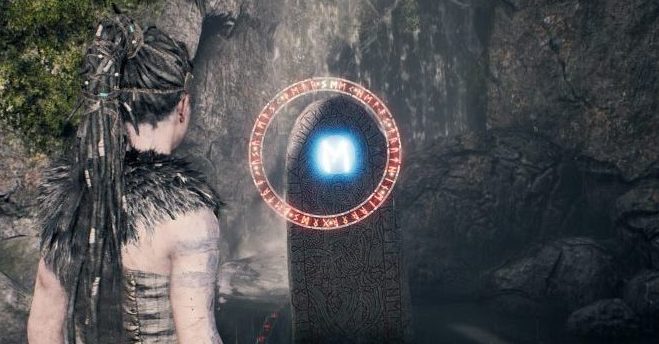 Each stone contains a character in the center. When you focus on the stone, you will have discovered the stone and the icon that was in the center will now turn blue/white. You will also notice that one of the red glyphs on the outer ring has also turned blue/white. This is a helpful way for you to know your progress. If you look closely you will see that there is a dot breaking up the outer ring into segments. This is there to signal the different areas of the game. If you have 3 in a row and there are 2 more red glyphs before reaching the dot, you know that there are 2 more Lorestones to find in this area. Be sore to hunt for them before triggering any major events in the area or it could result in you being locked out of an area and being unable to go back and get the stone.

Here is the location of all 44 Lorestones.