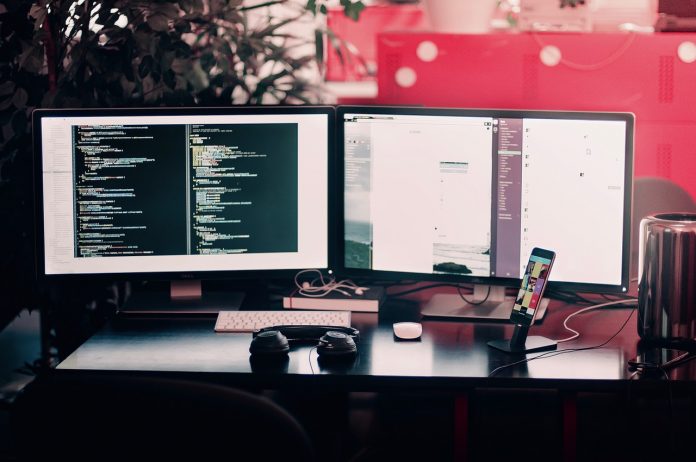 Video games are one of the more technical art forms out there. With anything technical comes a lot of terminology and references that can often seem a bit confusing. More often than not, the phrases, acronyms and terms sound far more complicated than they actually are.

Outside of game development, gamers often adopt terms that can also seem quite complicated to those who are new to it all. Fear not, this termanology wiki will cover lots of the more common video game related terms that you are likely to come across out in the wild and try to explain the meaning of them for you.

There are many different steps that go into creating a video game. The art and visual style, animations, programming and the increasingly complicated realm of 3D rendering. While the average gamer will have no idea how to actually build a game, many development terms will spill out into the community as they directly influence gamers.

Most people care little about how character models are animated and how it all works. When it comes down to actually playing the game, all you want are some high quality visuals that are sharp and run smoothly. Unfortunately, this can be difficult to get right. This is why we see a lot of complicated development related terms used so frequently. The number of frames that a game runs at per second seems like something only a developer would be worried about, but you will soon learn this is not the case.

I won’t waste any more time with introductions. Use the navigation for this wiki to go over all of the common terms you may have seen already but did not know what they meant. If anyone feels there is something important that has been excluded, please let me know.