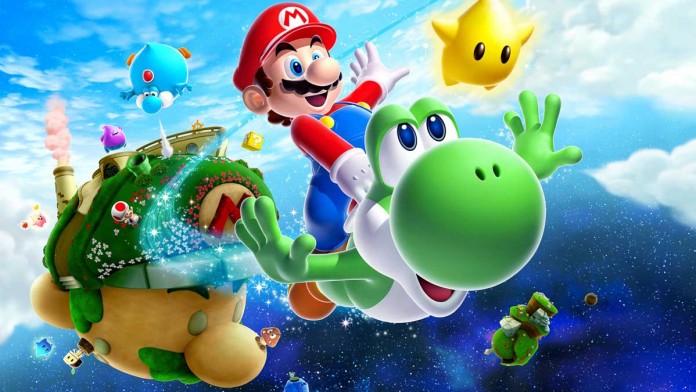 Who doesn’t love theme parks? Even if you are not a big fan of the rides, the atmosphere around places like Disneyland are more than worth the visit. Take a theme park and turn it into a gaming theme park and you are likely to roll in some massive money. Turns out that plans are already in the works as rumor has it that Universial Studios in Japan is on the case with Nintendo set to open a $250 million theme park based on the popular Nintendo franchises.

I would imagine that everything is currently in the early planning stage and as of right now we don’t have any major plans for what we can expect to see in the theme park, but knowing it is being built is enough to make me happy.

The news comes in the form of a Tweet that shows us the location of the plans for the Nintendo addition to the theme park. Im sure over the next few months we will get to see the designs of some rides, characters etc. If this works out we may see a similar theme park built closer to home.

4) Busy start of 2016 for Nintendo. See the picture below for details (from Sankei: https://t.co/NRejTXGL6Q) // end pic.twitter.com/EMHunhgYFa

In the event that the tweet goes missing, here is the image.