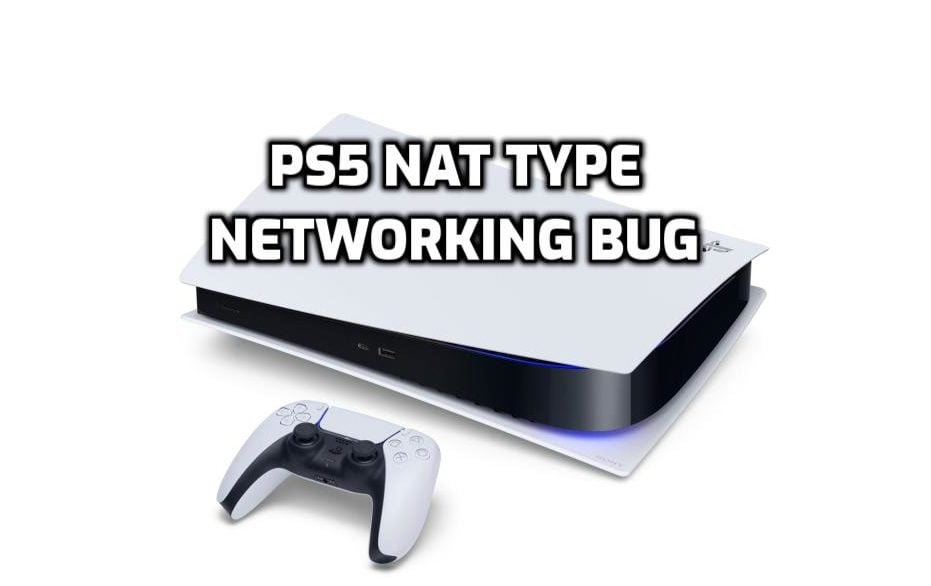 For those who are trying to get NAT type 1 on the PS5, you may find that it is impossible. There are a lot of people on Reddit who are reporting the same issue. Having done some testing with the subject, it appears there is a problem with the PS5 that is preventing the user from achieving an open NAT.

For users experiencing laggy voice chat with the PS5, you may have to deal with this a little longer as this looks like an issue with the console and not your network like some people are suggesting.

I have been in touch with Sony for some help on this and will publish any updates if they give some helpful answers.

To put this into some context, I have been able to get an open NAT type on the Xbox Series X, simply by opening the ports that Xbox live uses. On the exact same network, I was also able to get an open NAT with the PS4. In fact, I have used the exact same IP that the PS4 uses. Since this is the same gaming network, you would expect that by simply connecting to the same IP with all of the required ports open for PSN, I would have the same NAT.

I have tried various workarounds here and have also tested the exact same thing on a separate network with a different router and different ISP. What has been consistent is that it is impossible to achieve NAT type 1 on the PS5 and there is voice chat lag between two consoles between these two routers. At the same time, voice chat over Xbox Live is flawless.

Port forwarding is generally the way you should set things up with the PS5. This ensures that your console can communicate with PSN without the risk of any excess ports being open, exposing you to hackers. The question we are asking now is if the PS5 is unable to get NAT type 1 what ports does PSN need, have they changed since the PS4?

The quick way to answer this is to use a DMZ setting on your router. Some routers do not have this option but for this test, I was able to use two different routers that had this feature. What it essentially does is let you pick one device on your network to have unrestricted access to the internet. The firewall is completely disabled for this device.

NAT type is a measurement of how restricted the PlayStation is when attempting to communicate with PSN. This restriction is caused by the firewall. If the firewall is removed from the equation, which is when DMZ is used, the problem should go away…right?

Unfortunately, in both tests, adding the PS5 to the DMZ was not enough to achieve an open NAT. This is enough confirmation for now to suggest the problem is entirely down to the PS5. The PS4 and Xbox can have an open NAT with no voice chat lag, but the PS5 is laggy with a moderately restrictive NAT when given even less restrictions than the other 2 systems. It is fair to point the finger at a bug with the PS5.