The Wii was an incredibly successful game console, a successor was natural. The Wii U was the follow-up that attempted to bridge the gap between home consoles and handheld gaming. The device was generally considered a failure for various reasons but it lives on as being a very unusual moment in the history of game consoles.

The Wii U was the first step in Nintendo’s efforts to make a handheld and a home console all in one. They were successful in achieving this but failed in marketing. Attempting to jump to the next console generation with a highly underpowered device proved unpopular with gamers and developers. The result was a lack of support from publishers, which resulted in many gamers being turned away.

The Wii U had some great games released for it, most if not all of which have since been ported to the Nintendo Switch. The lack of exclusive games left to play and the shutting down of online features has let the Wii U fall into the world of collector’s items.
Even with the limited library, there were some great games released for the Wii U. Below you will find a collection of game guides, tutorials and any other posts that are based around the Wii U and the games that are released for it.

Wii U Help
Get help with issues you might be having. Ask questions or see answers to questions that others have asked
Wii U Guides & Tutorials
Helpful guides and tutorials related to the Wii U

If you are stuck with a hardware bug or need to get some help relating to this platform, you will find some of the most commonly asked questions relating to Wii U below. 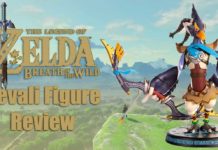 Review Dan Hastings- October 11, 2022
Score: 9.5/10
Revali is one of the four champions in The Legend of Zelda Breath of the Wild who you eventually encounter to obtain their help in defeating Gannon. Revali's is not someone you see too often but you will get a... 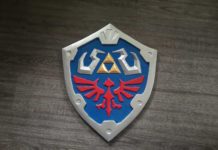 Post - Gaming Posts Dan Hastings- July 10, 2021
Following my first attempt at creating any sort of gaming merch out of wood, I decided I would use the last of the wood I bought for the Windwaker shield, to make the Hylian shield. I kind of knew that... 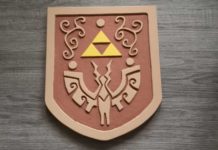 Post - DIY Dan Hastings- July 8, 2021
I recently got a small workshed set up in the back garden and decided to start making use of it. Since gaming merch can often be expensive and hard to find, I decided I would have a crack at making... 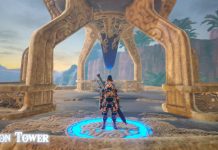 Gameguide Dan Hastings- January 29, 2020
Faron tower is located in the jungle region of the game. Climbing to the top of this tower is fairly simple. There are plenty of high areas very close to the base that you can use to quickly glide over... 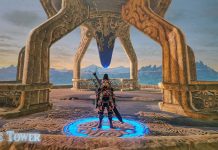 Gameguide Dan Hastings- January 29, 2020
Lake tower is going to be easy or hard, depending on how well you deal with Poe's. They have the magic wand weapons and can do quite a bit of damage. You will need to be quick with your bow... 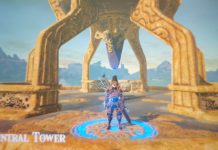 Gameguide Dan Hastings- January 29, 2020
Central Tower is not a tower you can rush into at an early stage of the game. You have have encountered a guardian already at this point. If not, all you need to know is they are incredibly powerful. A... 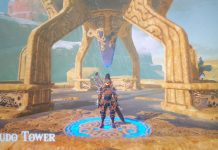 Gameguide Dan Hastings- January 29, 2020
Gerudo Tower is the tallest tower in the game and is one of the more confusing ones to figure out when you first get to it. The base of the tower stretches down into a very large hole in the... 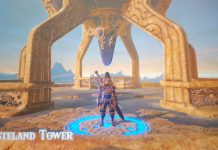 Gameguide Dan Hastings- January 29, 2020
Wasteland tower is one of the few puzzle Sheikah towers that is actually fun to try and solve. The base of the tower is completely surrounded by quicksand, making it difficult to get to the tower. The upside of this... 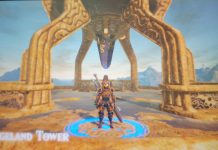 Gameguide Dan Hastings- January 28, 2020
Of all the towers in the game, this one is probably the most challenging from a combat difficulty level. The way to the top of Ridgeland tower is fairly clear and obvious but the bottom of it is filled with... 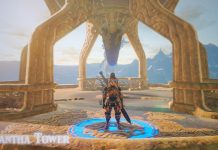 Gameguide Dan Hastings- January 28, 2020
What may seem like a fairly easy tower from a distance, Tabantha tower has a nasty malice infestation at the bottom that will present a challenge for you getting to the top. The bottom of the tower is completely covered...
123...9Page 1 of 9