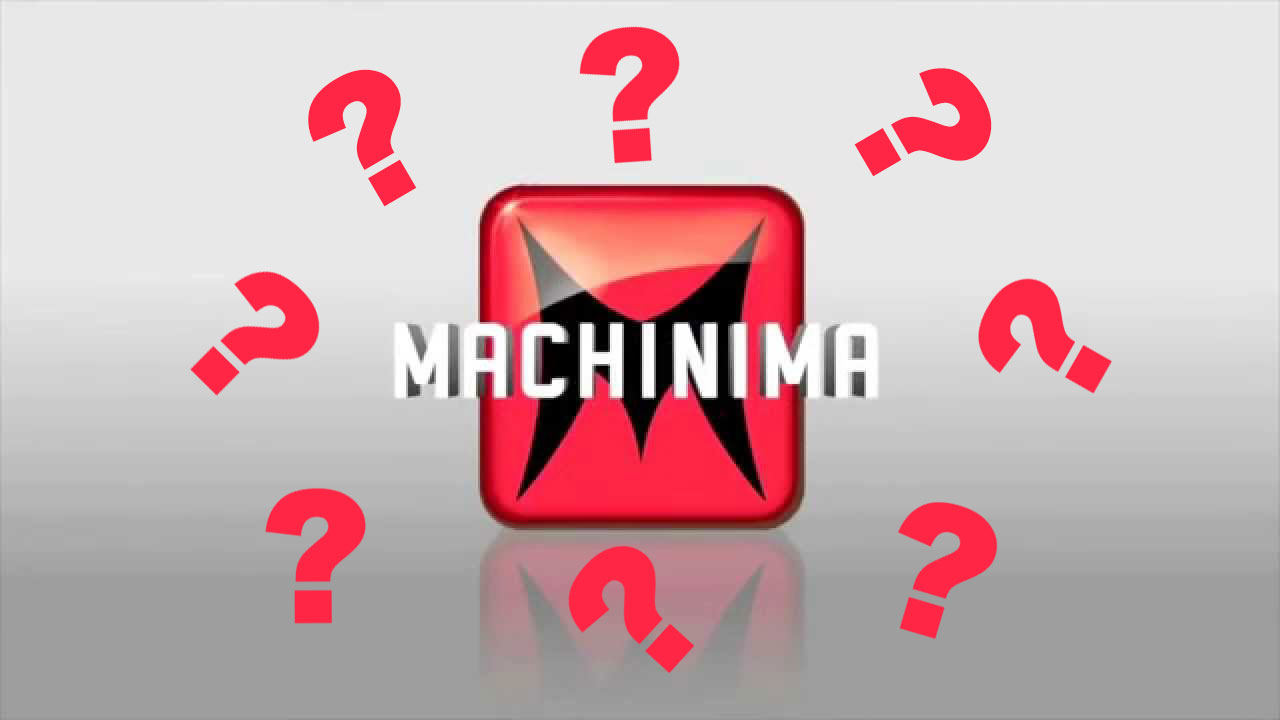 I remember a time when gaming videos always had the Machinima logo when they started up. I never really put much thought into it as I never really paid much attention to what it was at the time. Turns out they have had a pretty shady past and did little good for gamers.

Machinima is dead and gone now. Their channel is no longer active and all their videos are gone. I am guessing the videos still exist, just under the original creator’s channel now and not under the larger Machinima channel.

I stumbled upon this video and it covers the entire rise and fall story of Machinima. All of the bad things they did and how they managed to lose it all.

Machinima was a company that had a YouTube channel with a large subscriber base of gamers who were looking to watch gameplay videos. They acted as the middle man between the gamer and Youtube. Content creators would sign up and get exposure and help from Machinima to boost their accounts and Machinima would take a cut of the advertising earnings.

The problem with them is that they would offer the content creators to help that they never gave. As soon as the contract was signed, which people often didn’t fully read through, they would find that everything they were offered, never got delivered.

Machinima continued to make large amounts of money from their work while their channel didn’t grow. Eventually, due to the huge amount of bad press, new content creators stopped signing up. As contracts expired, Machinima no longer had enough money coming in to pay the bills and called it a day.

Their story is very interesting and I suggest you checkout the video above for the full, highly detailed story of everything that happened.