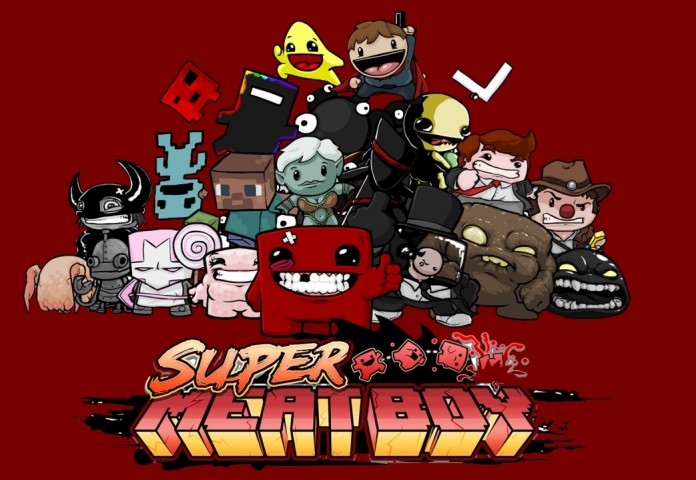 When it comes to trophy lists the gaming community is very much split. Some love them and some hate them. Coming from someone who is very much addicted to collecting trophies, I agree with some of the arguments from both sides of the debate. Trophy lists are like pretty much any feature we have in games. If done right they can really add onto the enjoyment of a game, but when no effort is put into them, they become detrimental to the entire system.

Quite often, the complaint about trophy lists are that people will play any crap game so long as it has an easy trophy list. This is very much true. If Hannah Montana had a 200 hour platinum, no one would have ever gotten the platinum trophy. Grown men playing this game for the trophies is not how the system should be used. People playing games like this simply for trophies means that devs can make a garbage game and people will play it for the wrong reasons.

Every now and then we get a game where trophy lists are done right. The latest demon spawn of a trophy list that has hit our consoles is for Super Meat Boy. Getting the platinum in this game is going to challenge the most hardcore gamers. Not because it takes a long time to obtain, but because it takes an incredible amount of skill to achieve.

I apologise for being a bit of a hypocrite here, but getting a platinum trophy after completing a game (I’m looking at you Telltale) might be great for our trophy collections, but it doesn’t really give off any sense of achievement. It’s like giving a kid a gold star for eating their dinner. Trophy lists should push gamers to do something that they may not have done had there not of been a trophy to incentivize it. Beating a game, this is a big no, but beating every level in the game without dying..now this is going in the right direction.

Super Meat Boy has a crazy difficulty trophy list, but the difficulty comes by means of using the trophy list to add additional challenge to an existing game. Games could award a badge or some sort of in game award, but trophy lists are a global feature across the entire Playstation network. You can remember your achievement long after the game has been uninstalled or even when the PS4 has become obsolete and this is how and why trophies/achievements are a valuable addition to gaming.