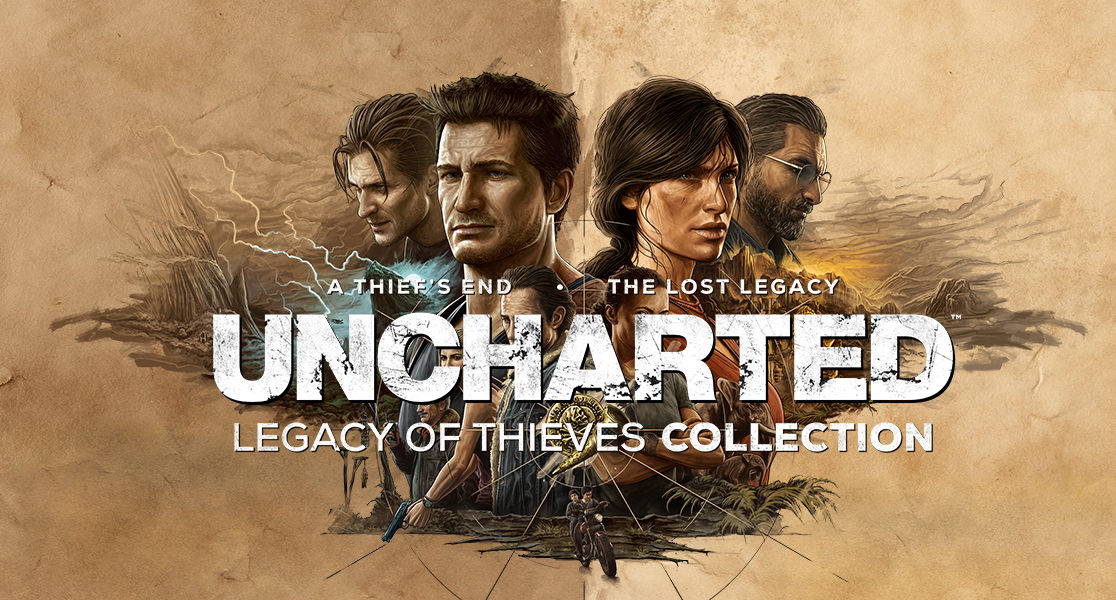 Uncharted 4 was one of the true gems of the PS4 era. It was the final adventure for Nathan Drake and with a team like Naughty Dog behind it, stands out from the crowd with production values that are incredibly hard for any other teams to match. Will a remaster of Uncharted 4 and Lost Legacy set a new bar for visuals on PS5 or will they show their age.

Uncharted 4 was an incredibly well-received game that really pushed the bar for the franchise and development team aline. You would be hard-pressed to find anything to point out as a significant flaw. The PS4 version of the game still holds up incredibly well both in terms of gameplay and visually. The question is whether there is enough room for the game to really look that much better to warrant a PS5 port. The answer is a very reassuring yes!

Uncharted 4 is absolutely stunning on PS5. When Ghost of Tsushima was released on PS5, it too stood out for its visual fidelity but Uncharted takes this to a new level. It most definitely sets a visual standard that is going to get people incredibly excited for what is to come with this generation if games look this good a year into release with very few heavy hitters on the market at the moment.

When it comes to gameplay, you can expect everything you had on PS4. Platforming is satisfyingly snappy and smooth while also feeling perilous and action-packed. It remains heart-stoppingly intense when a large object or structure you are climbing on begins to fall over or move.

Platforming isn’t always the most exciting experience in games. Events where the structures, which have suffered 100s of years of decay begin to crumble and break apart as you are climbing around inject some much-needed suspense and fear without needing to introduce combat.

Uncharted games were traditionally quite linear. There may be a few different deviations when making your way from A to B. Uncharted 4 and Lost Legacy do try to break this up and do so quite well in some places by adding some larger, open-world elements. You are free to explore, solve some mini-puzzles and take your mind off the fact that a drug lord has your life in his hands.

When it comes to value for money, those that own the original Uncharted 4 or Lost Legacy on PlayStation 4 can pick this game up for $10. A massive bargain for two incredibly good games that are without a doubt the best looking games available this generation.

It is a little disappointing there was not some new content added to the game, similar to what we had seen with the large Iki Island expansion with Ghosts of Tsushima. With that being said the visual quality has seen a substantial improvement. Combined with a very low purchase price for those who have a previous Uncharted game, you would by no means be wasting your money picking up a copy of Uncharted: Legacy of Thieves.

9/10
Uncharted: Legacy of Thieves combines Uncharted 4 and Lost Legacy into a bundle that makes up the best example of stunning game visuals worthy of a blue ribbon. Everything that made Uncharted 4 perfect has remained unchanged, now with jaw-dropping visuals. It is unfortunate there were no expansions or additional content like we saw with Iki island for Ghost of Tsushima but this is still an incredibly good value for money purchase for owners of the game on PS4 that will keep you going until we see Naughty Dogs first official PS5 release.
Pros
Cons